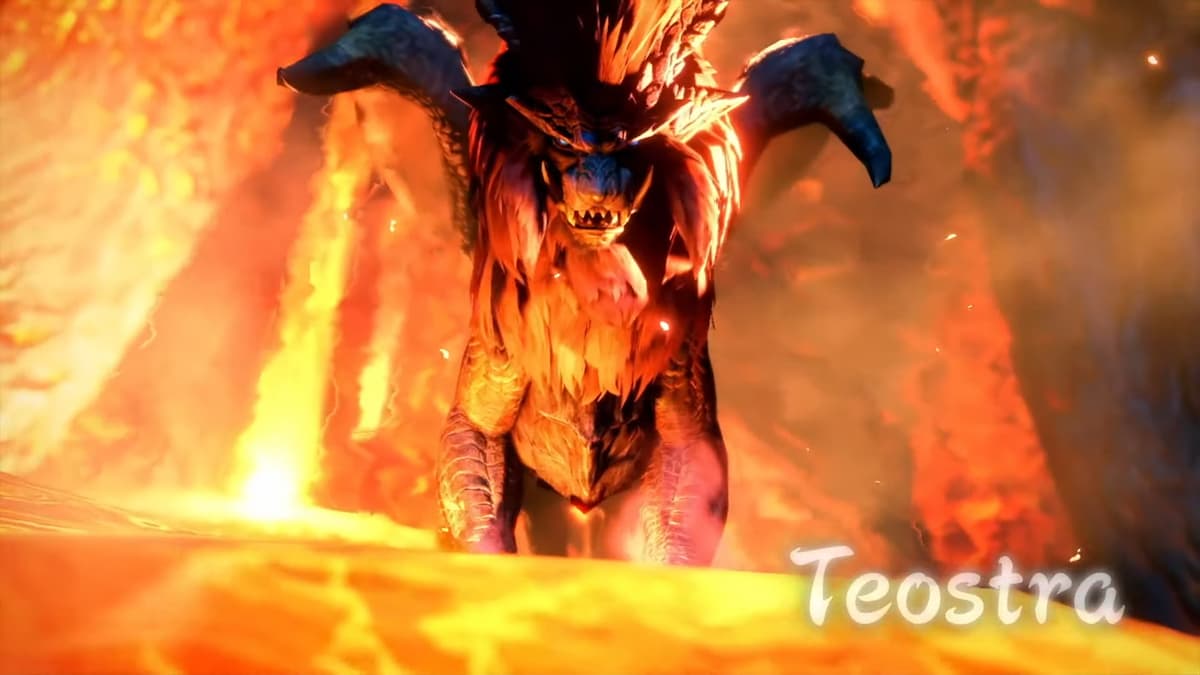 The first free title update for Monster Hunter Rise adds a monstrous amount of new content for players to dive into and explore, with two elder dragons, Teostra and Kushala Daora, coming along for the ride. The free title update has been confirmed to arrive on April 28.

The update also unlocks the Hunter Rank cap, allowing players to acquire Hunter Rank points every time they defeat a monster. When you earn enough points, you’ll gain a new rank and unlock more creatures to hunt in expeditions, along with more rampages, arena quests, and singleplayer challenges to test your mettle against multiple monsters. Chameleos is set to be one of the first monsters for players to hunt at the higher ranks and elder dragons Teostra and Kushala Daora.

Apex versions of Diablos and Rathalos will also be introduced. The apex versions of these monsters are set to be even stronger than the standard ones. Players will also have the opportunity to hunt apex monsters outside of rampage quests.

Another big addition coming to version 2.0 in Monster Hunter Rise is players being able to craft layered armor for anything you can build at the forge. The layered armor is the appearance armor you wear over your actual armor, giving players the freedom to have any armored look they want, with the armor with their actual stats being underneath it.

All of this becomes available on April 28, following a quick update to your Monster Hunter Rise version on your Switch. The next update, version 3.0, will be coming at the end of May, adding a new chapter following the end of the story, along with even more monsters set to besiege the area around Kamura Village. This update is expected to be free.