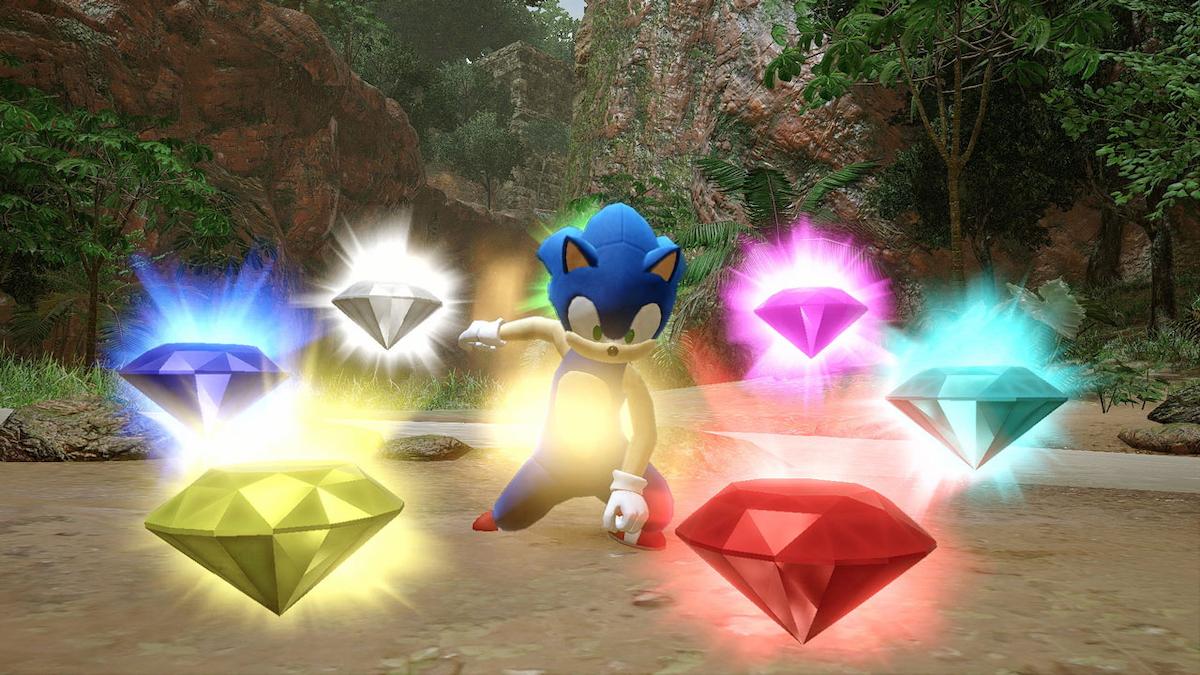 Capcom announced today that Monster Hunter Rise’s Sonic the Hedgehog collaboration will arrive in-game on November 26, and released a new trailer showcasing the crossover’s cosmetics. Hunters, Palicos, and Palamutes will all receive Sonic-inspired attire as rewards for completing two special event quests, according to the official Monster Hunter website.

Hunters will be able to equip a “Sonic Wear” layered armor set, while Palamutes will receive layered armor modeled after Sonic’s best friend, Tails. As the new outfits are layered armor, their presence is purely cosmetic; they won’t have any impact on gameplay, aside from allowing you to roleplay as Sonic the Hedgehog.

Palicos will also be able to equip a Sonic costume, which is, again, a layered armor set, but this one appears to have some unique properties. Capcom explained that Palicos can “blast forward with a spin dash” while donning the cosmetic. Furthermore, upon using a Felvine Bulb, a special animation will play that will see your Palico transform into Super Sonic, said Capcom.

The event quests look to involve collecting rings that are scattered around a particular region. The developer also stated that “classical compositions” from the Sonic series would be present during these missions. The crossover’s trailer was notably set to Sonic Adventure 2’s opening level track, “Escape from The City,” so it seems fair to assume this will be one of the songs featured.

Capcom also revealed that you can receive various trinkets, including Sonic figurines, for completing the event quests, which you can use to decorate your room. Additionally, when Monster Hunter Rise arrives on PC in March of next year, this content will be available for PC players from day one.