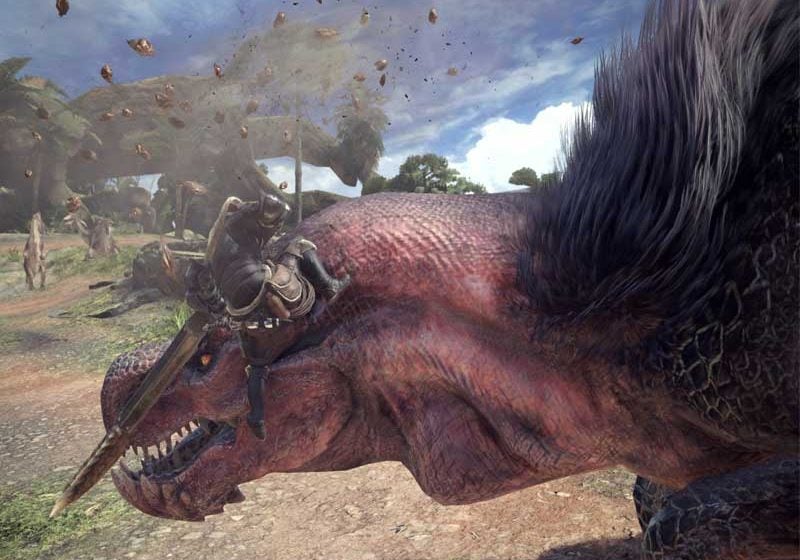 Monster Hunter World is the best selling Capcom title ever, according to the new shipments figures involving both digital and retail copies of the game.

To be more precise, the third person, multiplayer online hunting game has shipped 7,5 million copies around the world, making it for a huge result if you considered it released at the end of January, being out for only five weeks (in the first 3 days, Monster Hunter World shipped over 5 million copies).

It’s a great result for Capcom overall as well since Monster Hunter World has now become the best selling game of all time in its history, beating the likes of Resident Evil, Mega Man and Street Fighter, despite those are much more popular here in the West.

The previous record was in the hands of Resident Evil 5, which “only” shipped 7.3 million units since its launch in 2009. Curiously, this time around critics’ appreciation has been much bigger than in that case, when RE5 was some sort of RE4’s clone without any iconic moment for the franchise.

The franchise now sits at the amount of 48 million copies globally, which means it can reach quite easily the milestone of 50 million units when it releases on PC this fall, or even earlier if the buzz keeps working as it’s done until now.