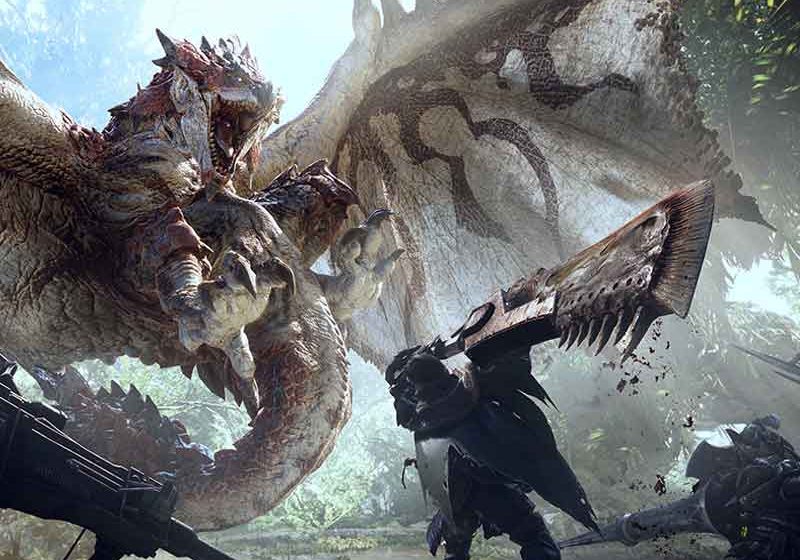 Monster Hunter World has been in the wind for quite a while now and the fans are eager to get their hands on the game. With the Xbox One and PS4 release date closing in i.e. 26th January, the console community does not have to wait for much longer.

However, the PC side seems to have a different story, as we can see from the latest tweet by official Monster Hunter twitter handle, the game is being currently being optimized for the PC and is planned to be released during Autumn 2018.

As it is just “planned” to be released, therefore we cannot say with much certainty that it will be released during that period as optimization takes time. Though the PC gamers have to wait but, getting a well-optimized game is worth the wait, instead of getting a half-baked game with a lot of bugs, which will just make the gaming experience unpleasant. Check out the tweet below.

#MHWorld is currently being optimized for PC and is planned for an Autumn 2018 release! pic.twitter.com/82JUC6iIMC