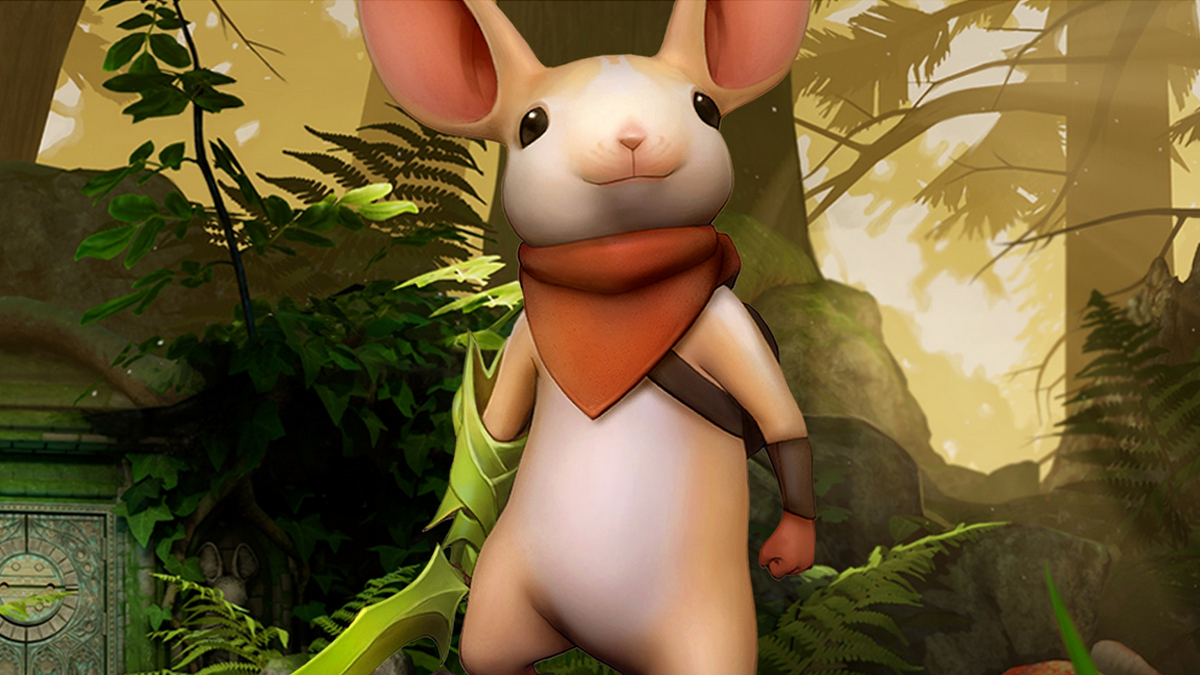 Moss is a delightful game that was released back in 2018. The PlayStation VR platformer told the story of Quill, a mouse who set off to rescue her uncle and save the kingdom from an evil fire-breathing snake. Now we’ve learned that the upcoming sequel will ratchet up the emotion even further.

Moss: Book II animation director Richard Lico was interviewed by the PlayStation Blog, and the conversation includes some new tidbits about how the players will connect with Quill in the sequel. She doesn’t speak, so the team at Polyarc has to show her emotion through her actions and facial expressions. These will be cranked up in the new game, according to Rico: “Quill will have an even wider range of emotional performances for you to experience. We’ve reconstructed Quill’s face so she’s capable of a wider range of expression. And our engineering team built new systems to support all of the various ways in which we need to use these organic in-game performances.”

In the same interview, principal technical artist Tyler Walters shared some details about the game’s visual effects. We can expect to see falling snowflakes and flickering candle flames that set the mood of each level. We’ll also see “a new player ability that allows players to grow traversable foliage.” The blog post includes a gif that shows a vine bridge sprouting across a gap, allowing Quill to cross. Little white flowers bloom as she does, because “no detail is too small,” according to Walters.

As lovely as this all sounds, we don’t know when we’ll actually be able to strap on the PSVR headset and play the game. Moss: Book II currently has no confirmed release date, though the latest information still claims a 2021 launch.