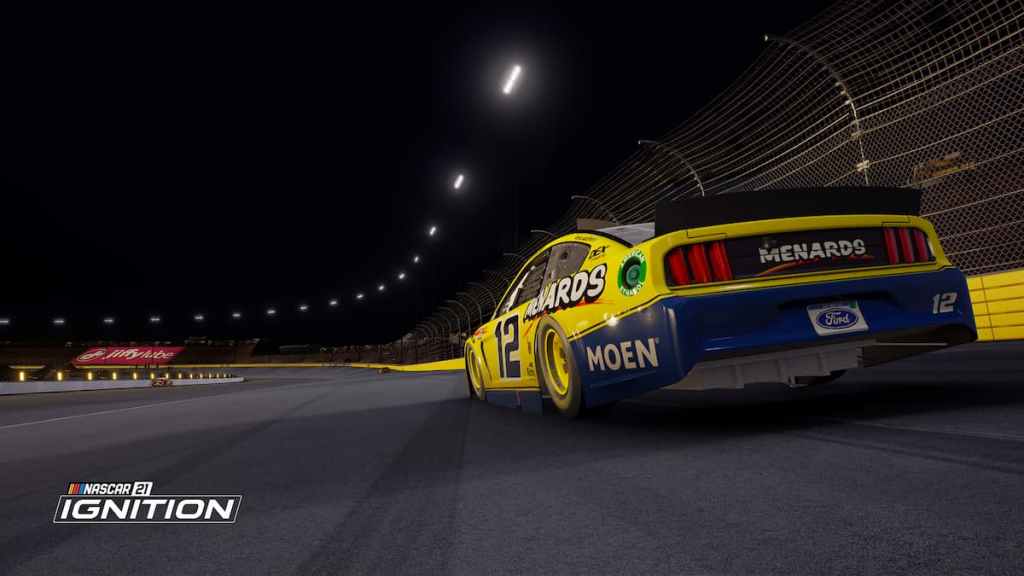 The NASCAR racing series is getting a video game once again this year, but this one will be getting a bit of a facelift. The new game, entitled NASCAR 21: Ignition, is set to launch this October, and it certainly looks like Motorsports Games will be putting together the pieces it has acquired in recent months.

This past March, Motorsports Games, which published NASCAR Heat 5, purchased racing game developer Studio 397 and the rFactor franchise. Motorsports Games will putting its new developer to use in a big way, as it will now publish and develop the game in-house, using the Unreal Engine and Studio 397’s physics engine. Motorsports Games, in its announcement of NASCAR 21: Ignition, believes that this will ensure that the new title will give racing fans a more authentic racing experience, coupled with amazing gameplay and a dynamic AI.

NASCAR 21: Ignition will include authentic drivers, teams, and tracks, a Career mode focused on driver-focused progression, broadcast voice-over work done by MRN Radio, and online play that can accommodate up to 40 people. NASCAR 21 will also feature a soundtrack that will include classic rock bands Lynryd Skynyrd and Aerosmith, as well as Luke Banks and Imagine Dragons.

NASCAR 21: Ignition will launch for the PlayStation 4, Xbox One, and PC via Steam on October 28. Owners who purchase the PlayStation or Xbox versions will receive a free upgrade to the next-gen post-launch.