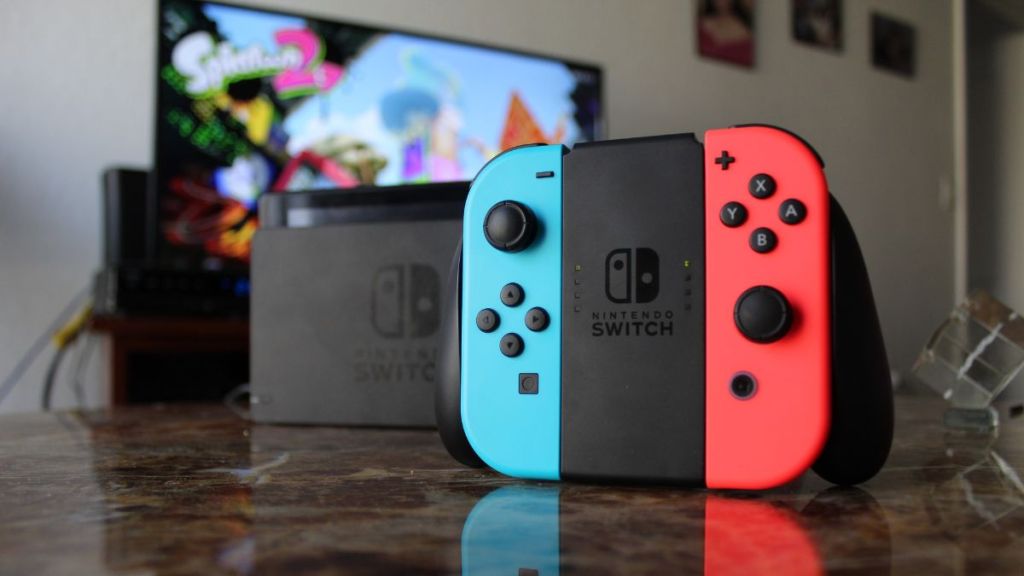 In preparation for the Nintendo Switch OLED model, Nintendo Switch base model prices across Europe have fallen significantly. Originally selling for £279.99 / €329.99, prices have dropped to £259.99 / €269.99. Furthermore, Nintendo has not set an official retail sale price, so you can expect prices to fall further in the future.

This new Switch base model price lines up with the OLED Switch launch, which is aimed to cost you £309.99/ €349.99. The OLED Switch packs a new set of features; however, the features in question (new dock, brighter screen, better sound hardware, and kickstand, along with expanded internal storage) may not be enough to convince existing Switch owners to upgrade. If you don’t own a Switch, the OLED version could be a great choice, clocking in at only £50 more.

The Switch is rapidly becoming one of the best-selling game consoles of all time — currently approximated at 90 million units as of June — with no real sign of slowing down. The current best-selling console, the Nintendo Wii, clocked out at 101 million units. With hotly anticipated games like Metroid Dread, the Breath of the Wild sequel, and Shin Megami Tensei V launching soon, it’s not hard to imagine the Switch shattering that record.

You can snag the new Nintendo Switch OLED this October at most retailers worldwide.