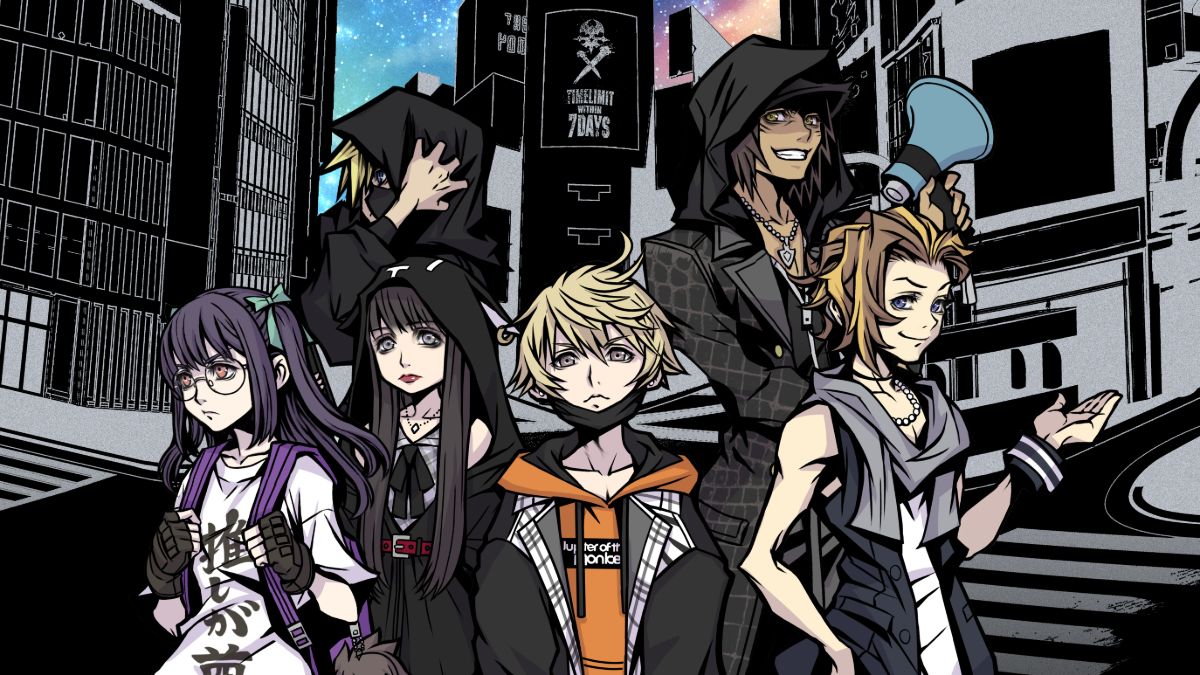 Last summer, NEO: The World Ends With You came out on PS4, Nintendo Switch, and PC via the Epic Games Store over a decade after the cult classic Nintendo DS original. Even though the game was praised by fans and critics alike, Square Enix revealed in its financial briefing last month that it sold well below the company’s early sales expectations. However, one of the game’s producers isn’t losing hope for the future of The World Ends With You series.

Tomohiko Hirano, the producer of NEO: The World Ends With You, said in an interview with Nintendo Life that there could be another sequel in the series if enough fans drum up support to make it happen. The only caveat is, as of now, no one has decided anything regarding future installments because there is nothing in the works at the moment.

“Frankly speaking, nothing has been decided in terms of a next installment,” Hirano said. “However, as a game based on an actual city, there are still many areas that we still haven’t been able to bring to life in the games, so a part of me wants to realize that in some way. If players convey their passion for the game to us, our company may decide to let us make a sequel!”

Series director Tatsuya Kando added that he would continue listening to fans’ “thoughts and emotions” on social media and other proper channels about another installment in The World Ends With You series. So, if you’re hoping for another game in the series, make sure to have your opinions heard.