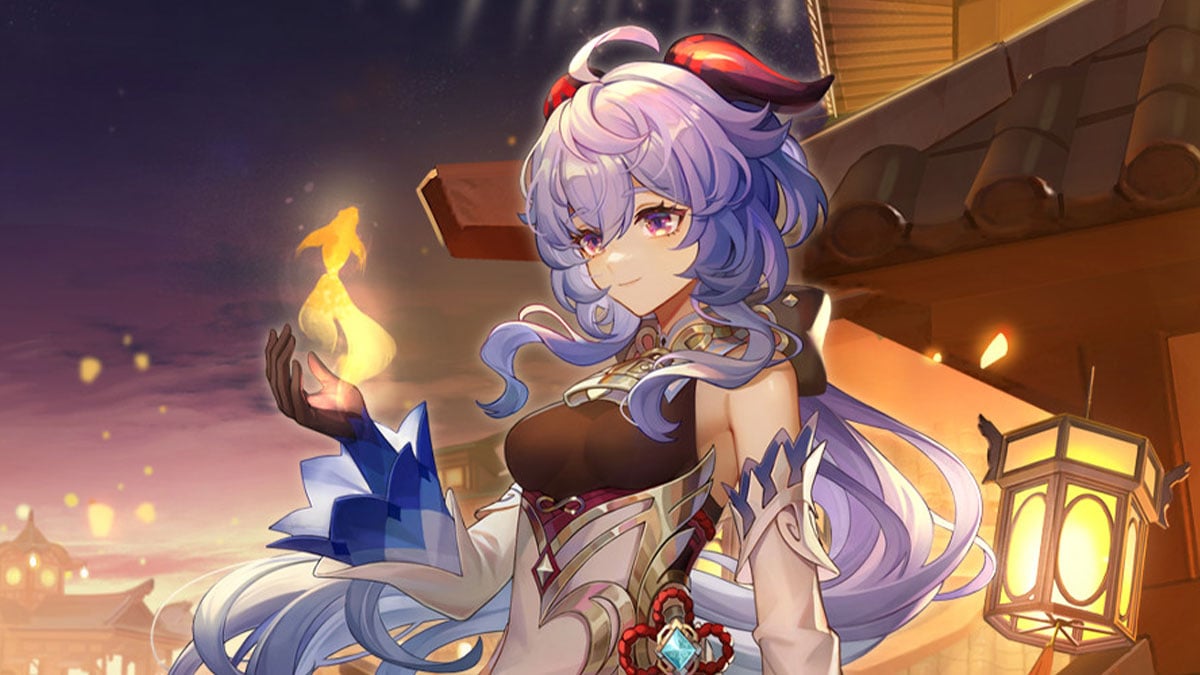 Filled with personality, this anime-inspired fighting game Skullgirls: 2nd Encore has a dedicated core audience. The cast of characters has so much personality, and some even have a creepy element to them for those who like horror aspects within their games. Everything is well-animated, and the combat is exhilarating as you try to master a set of combos. Set within the early 20th century, the music and visuals fit the tone so well with a jazzy selection of songs and cool venues for arenas. It’s still getting DLC to this day, despite its age, so it’s worth picking up. Just be prepared that the game isn’t accessible for fighting game newcomers.

Those who love to watch fantasy anime would fit right into Tales of Arise. It has high stakes story elements, a fast-paced action RPG combat system, and a glorious anime-inspired world to explore. The visuals have drastically improved since the entry before this, Berseria, and the voice acting is top-notch for a niche game like this. The combat can be repetitive, but the story and the bigger world to explore are worth dipping into. Give it a try.

Have you ever wanted a JRPG that is more relaxing and less about saving the world from utter destruction? The Atelier Ryza games are a good way to go if you want an experience like that. This series has more of a focus on item creation and synthesis than upgrading your weapons and gear. There is turn-based combat with the mighty beasts of the world, and you can use your potions as throwable objects. They can create all manner of elemental abilities and debuff foes that are in your way. While there is combat, the game is overall calm with an upbeat story and characters you get to know along the way.

Fighting games and anime go together like peanut butter and jelly, and Granblue Fantasy: Versus is no different. Featuring lush visuals that stay true to Granblue’s paintbrush look from the mobile game and the anime, this game features 12 base characters that each have their unique personalities. There have been three seasons of DLC support for the game as well. The controls are also more accessible for newcomers to the genre, with one button taps for skills. However, those who are more hardcore into fighting games may not find enough depth.

NEO: The World Ends With You

Following up the DS cult classic, Neo: The World Ends With You brings the series to modern platforms, including PC (via the Epic Games Store). It has an intriguing storyline that plays around the theme of death as Rindo and his group try to find a way back to the world of the living. You can watch the anime adaptation of the first game and then dive into the sequel to fully understand what is going on. The visuals have a neat cel-shading effect, adding to the trendy Shibuya environment. The only downside is the combat, which can be repetitive from time to time, as you grind experience.

If you’re a fan of Howl’s Moving Castle animation company Studio Ghibli, you’ll more than likely love the Ni no Kuni series. The art style and cutscenes are in collaboration with Studio Ghibli and the developer Level-5. The story of both the main entries, especially the first, is also riveting as we save the magical world the main protagonist Oliver is transported to or build up the Kingdom of Evermore from scratch as Evan. Their journeys feel inspired by the beautiful storytelling and iconic visuals on-screen from Studio Ghibli. Level-5’s history of epic JRPGs like Dragon Quest VIII also shines within both nuanced combat systems. You may want to skip the MMO, Cross Worlds, however, which is riddled with microtransactions.

Also riddled with microtransactions is Genshin Impact, but with it comes, a lot of content for the low, low price of free. Each of the regions is crafted in a stunning manner with plenty of landmarks to find along the way. Exploring the world is similar to The Legend of Zelda: Breath of the Wild, as you’re able to climb mountains and get to new areas on foot. The combat does get repetitive with simple combos and the character’s elemental power, but what brings a lot of people into the game is the story and the exploration. Some may even call it “relaxing” as you explore the world and find out more about its likable cast of characters within the plotline, Paimon not included.

One of the best JRPGs to be released on a portable system, Persona 4 Golden plays just as great if not better on PC. Although the visuals aren’t up to standard in today’s landscape, what lies behind is a thrilling JRPG with an in-depth turn-based system and a fascinating storyline. In the small town of Inaba, there are a bunch of mysterious murders whenever the fog creeps in. It is up to the teenage investigation team to figure out what is happening and save others from the threats posed by the shadows. With a likable cast of characters to get to know and plenty of tough boss fights along the way, you’ll be intrinsically tied to your PC screen for hours on end. We just wish this port would come out on more platforms like Persona 4 Arena Ultimax.

Marked as one of the best Dragon Ball games in existence, FighterZ acts as a compelling love letter to fans around the world. This intense 3v3 fighting game brings forth the likes of Krillin and Tien from Dragon Ball Z all the way to Dragon Ball Super‘s Beerus and Ultra Instinct Goku, letting you experience those dream matches in your head. Similar to a game like Injustice 2, the playing field is even as you can mix and match characters from across the franchise’s history. Pulling off impressive combos and learning the mechanics of this in-depth fighter can be frightening at first, but as you play more and more, you’ll learn why it’s gained the hearts and minds of fighting game players. It also has an original story mode and decent online.

Last up is Guilty Gear Strive. Also developed by the same minds who brought us Dragon Ball FighterZ Arc System Works, this game brings surges of energy to your screens. As heavy rock is playing on your screen, you’re supplemented with a wide and wacky cast of characters that each provide a new twist or mechanic to the game. Fighting feels buttery smooth offline and indeed online, thanks to the revolution of rollback netcode.

The models are well animated and look ripped straight out of an anime on your screen. Stages like Castle of the Silver Feet, the Jellyfish Aquarium, and the Lars Canyon are all filled with character and bring you further into the anime vibes that Guilty Gear Strive is going for. If you’re a newcomer to the series, we recommend learning Ky Kiske and May first as they’re easier to understand.