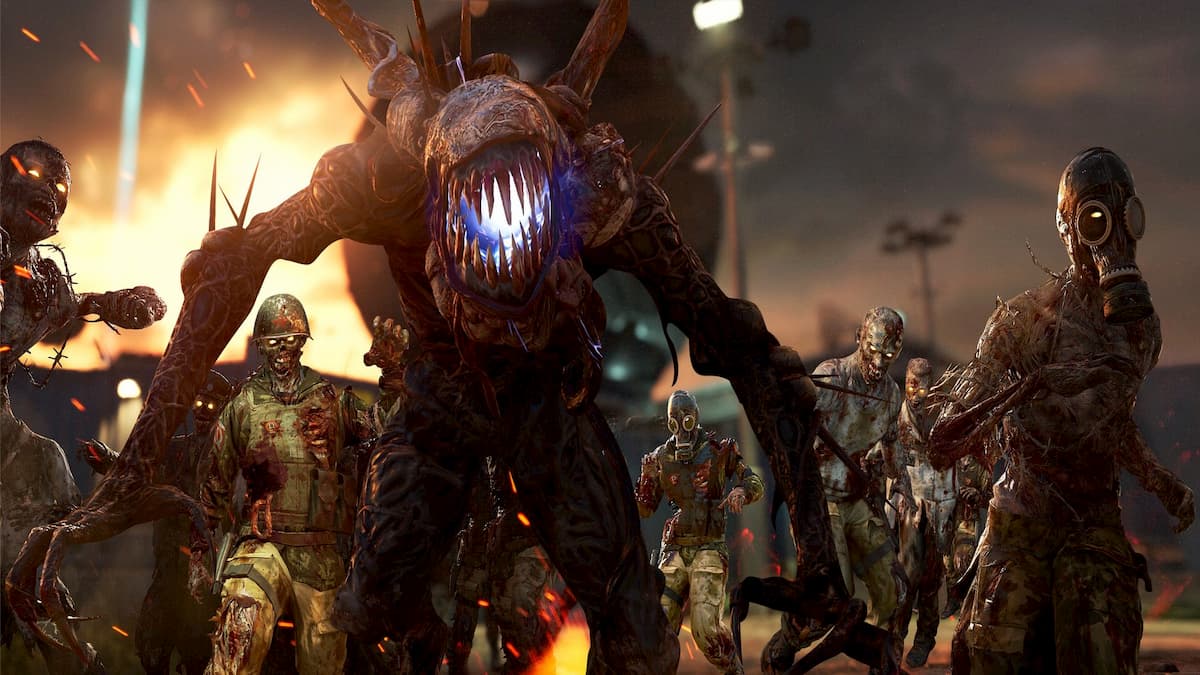 Call of Duty: Black Ops Cold War will be receiving a new Zombies map for players to survive in February. This announcement was made in the run-up to 115 Day, Treyarch’s special news day representing the element that turned people into zombies during Nazi experiments. The developers have announced the continuation of the Cold War Zombies storyline with Firebase Z.

This new map will follow Requiem after they concluded their investigation of Die Mashine, exploring a new site of the Aether outbreak: Outpost 25, also known as Firebase Z. The new map, while expected to be released alongside the second season of Cold War, will actually come in early February. Zombie slayers can jump into the new map on February 4 for free.

While not much is known about the new map, in the blog post the developers left a photograph of a teleporter supposedly linking a village to the “Omega Facility”. Could this village be another callback as Die Maschine included the first-ever zombies map, Nacht der Untoten? Fans will be able to find out more as Treyarch releases more news on January 15, 115 Day.