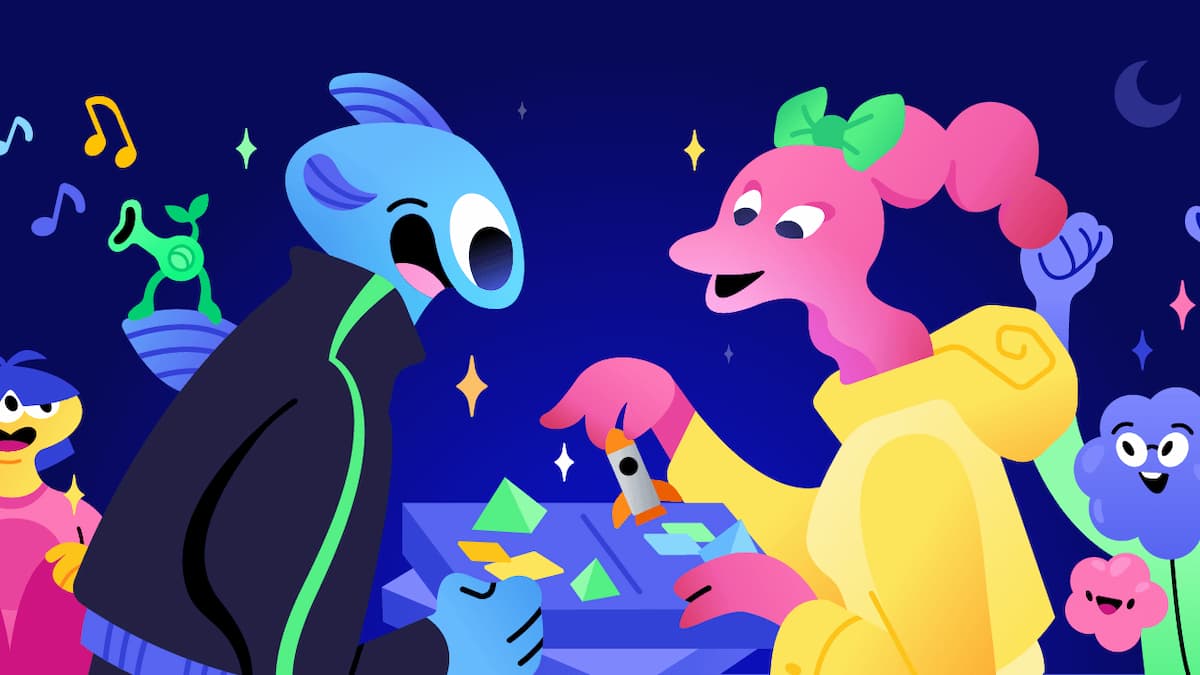 The Discord team has announced many new features that are going to come in the future to replace some previous bonuses and improve the app’s functions even more. The team has outlined these features, including a new App Directory, a feature named Activities that will allow users to play games and watch YouTube videos together, and a new Nitro Basic subscription tier, which will be priced at $2.99 per month.

Out of all these features, the one that impressed the Discord users the most is Activities, as it will give many of the people on the app a new way to listen to or watch their favorite YouTube videos, which some popular user-made bots recently lost access to. By the sounds of what Discord announced on its website, the main interest of this feature would be watch parties (Watch Together), which will make users watch the YouTube videos they used to experience through music bots in the past.

The announcement for the App Directory is also great news for most Discord admins, as this feature will allow them to find apps for their servers with ease with a quick and simple search function. People could remember that this feature has been hinted at in the past, so seeing official confirmation means that the ability to use Discord without the need for third-party applications is going to be an assured future. Additionally, an optional subscription will be added to support the apps in the official directory.

The last thing on the list is Nitro Basic. The new subscription tier will give the users the ability to use customized and animated emojis on any server they are part of, the capacity to upload files (such as images and videos) up to 50MB, and a special profile badge that shows they got Nitro. This tier has been available in the United Kingdom for a while now and will become available around the world on October 20.