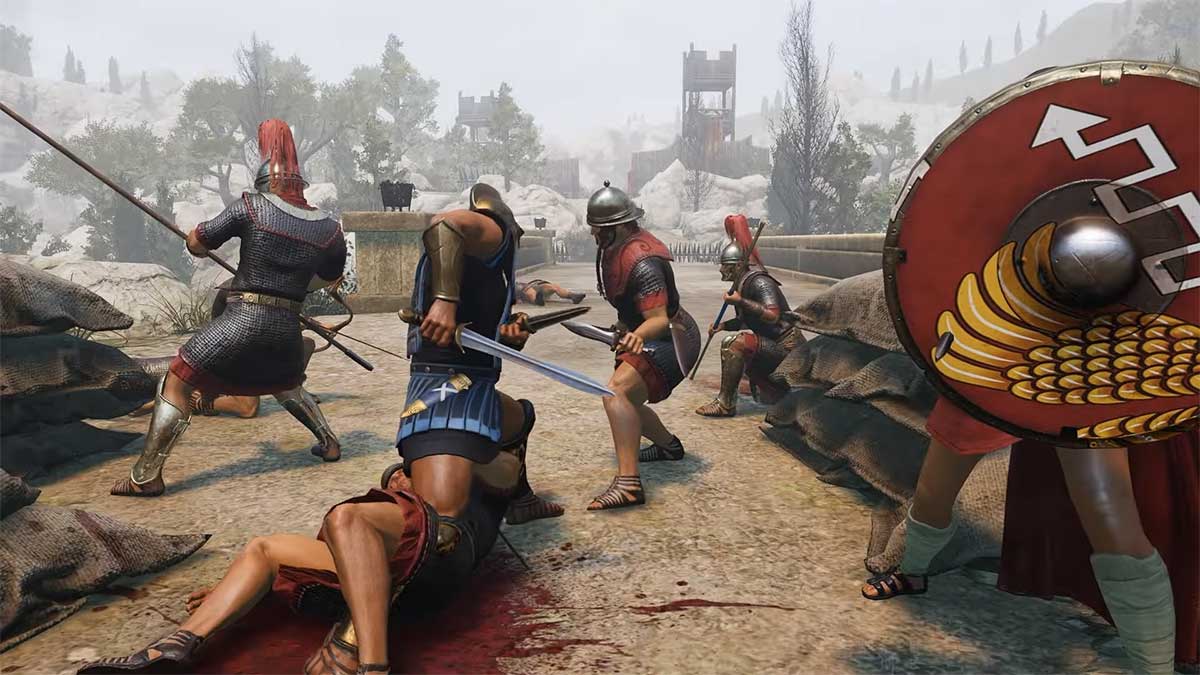 A new trailer for Expeditions: Rome has been released, showcasing how combat works in the game and how players will be interacting with troops both in and out of combat. It even hints at some of the larger battles that will take players hours to reach.

Combat in Expeditions: Rome is turn-based. Characters can move a certain amount each turn, and how far they can move is based on their armor. Light armor allows for more movement, while heavy armor provides more protection. Once a character has moved, they can attack an enemy with whatever weapons they have equipped.

Players can equip special abilities on each character, giving them an advantage in battle. Between skirmishes, it’s possible to upgrade weapons and armor to provide additional skills, making characters even more formidable in a fight. Of course, the more experience a character gains throughout each battle, the more of a threat they’ll be.