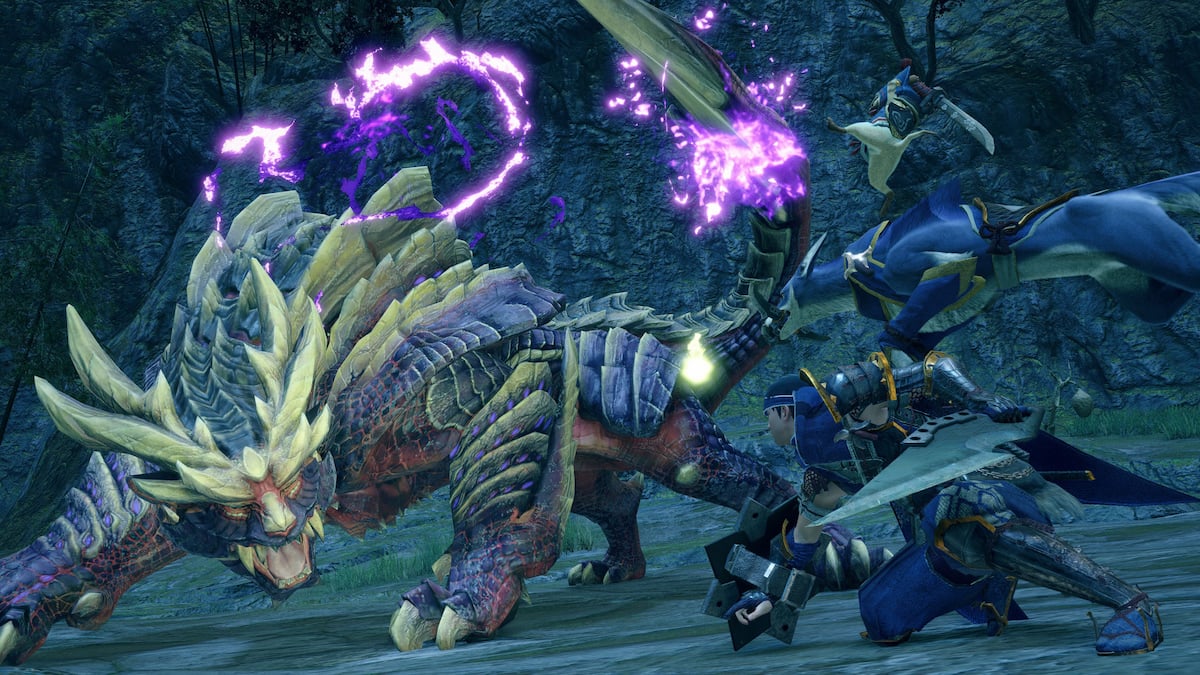 A new Monster Hunter game might be in development, according to a Discord developer console exploit. In a now-deleted tweet (yet still preserved by ResetEra), Twitter user Naga the Bileygr spotted a gift for a game titled “Monster Hunter Paradise” while datamining the app.

The dataminer later shared a tutorial on YouTube showing how they accessed the hidden gift. We at Gamepur followed the dataminer’s instructions, and can confirm that the gift popped up for us.

According to the information gathered, this new title will be available on Xbox and PlayStation consoles. However, the datamine did not mention which specific systems it would launch on within these console families. Additionally, the gift has an expiration date of December 31, 2022, which is almost certainly a placeholder date.

Since the leak went viral, Monster Hunter fans have speculated that Paradise could be anything ranging from a new mainline title to another spin-off, similar to Monster Hunter Stories. Some have also suggested that it could be a port of Monster Hunter Rise to PlayStation/Xbox consoles, considering the game is only available on the Switch and PC. Of course, it should be noted that Capcom has not announced this title, nor has it commented on the leak, so all of this should be taken with a grain of salt — including the prospect of the title’s existence.

The latest entry in the Monster Hunter series, Rise, was released last year to rave reviews. Just last month the game got a massive expansion with the Sunbreak DLC, which features a whole new setting, a wealth of new monsters to fight, as well as some fresh Switch Skills to master.