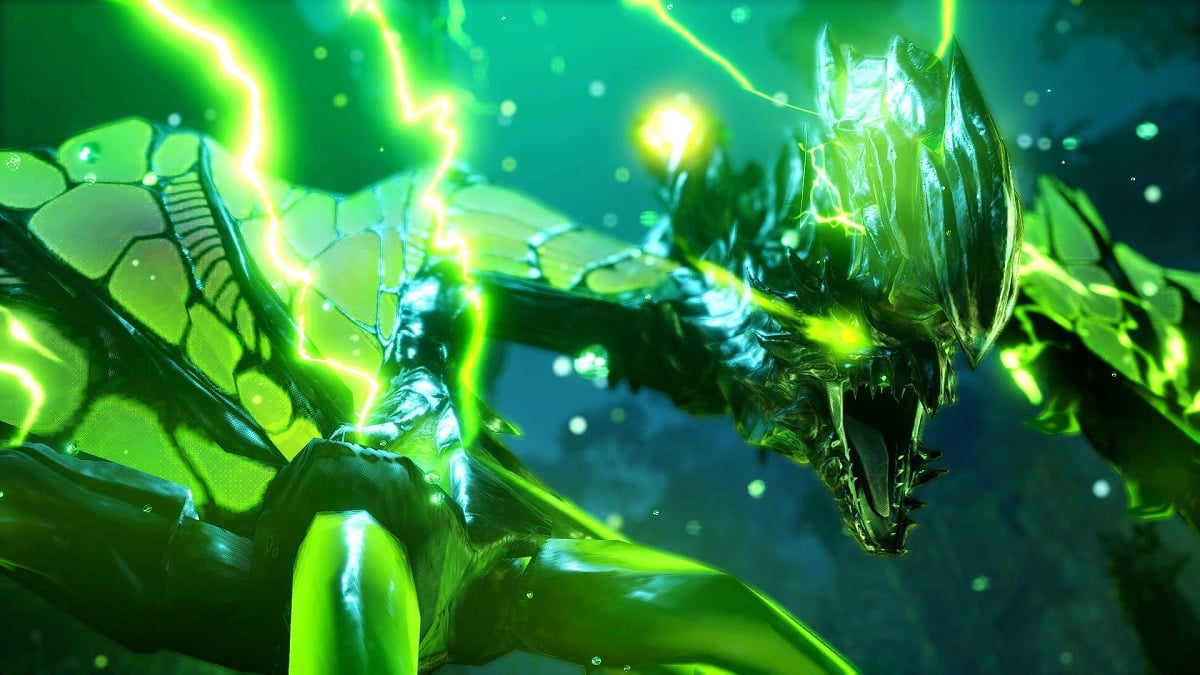 The first major expansion for Monster Hunter Rise, Sunbreak, added many new challenges to the game. There are new monsters, maps, and a whole new difficulty level for hunters to contend with. To overcome these new obstacles, each weapon got a pair of new Switch Skills: one standard move and one Silkbind Attack. For added flexibility, you also have the ability to change between Switch Skill loadouts at will by using the new Switch Skill Swap.

What is Switch Skills and what they do in Monster Hunter Rise: Sunbreak

All new Silkbind Attacks and what they do 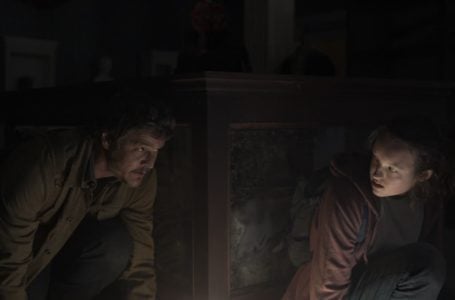