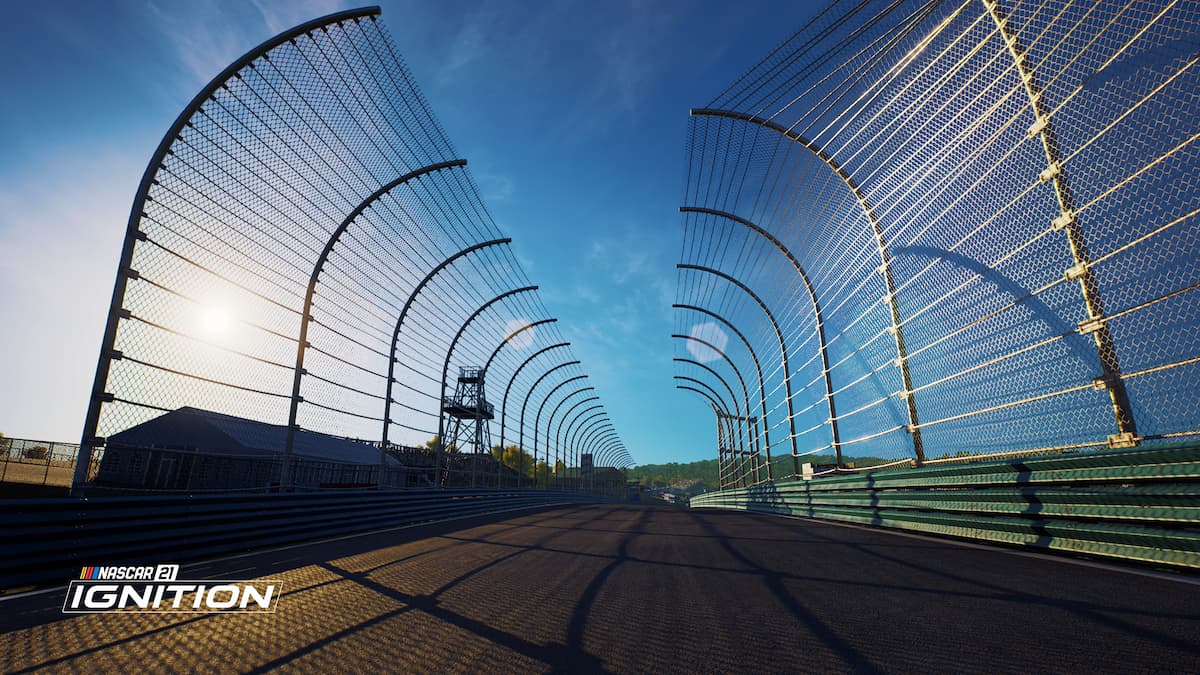 The NASCAR Bank of America Roval 400 is slated to take place this weekend, and Motorsports Games has taken the opportunity to show off what the virtual track will look like in a few weeks. The latest NASCAR 21: Ignition gameplay trailer went live on October 8, just weeks before the game is slated to be released, highlighting the visuals that players can expect at Charlotte Motor Speedway and the sounds.

The 90-second trailer gave NASCAR fans a peek at the view of the game from the driver’s seat. While this preview did not provide a full glimpse of the cockpit, this look should be something that will almost certainly be appealing to those who want a true, authentic racing experience. Additionally, the brief video also showed off the game’s use of the Unreal Engine, plus the graphics and how the AI drives in the game.

Here’s a look at the latest trailer for NASCAR 21: Ignition:

NASCAR 21: Ignition is slated to launch on October 28 for the PlayStation 4, Xbox One, and PC platforms. Owners who purchase the PlayStation or Xbox versions will receive a free upgrade to the next-gen post-launch. 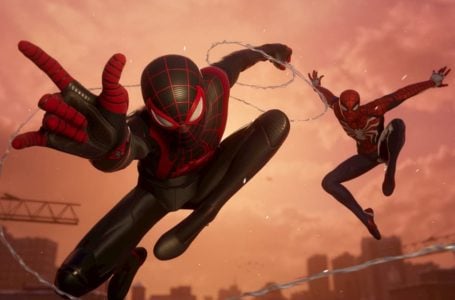