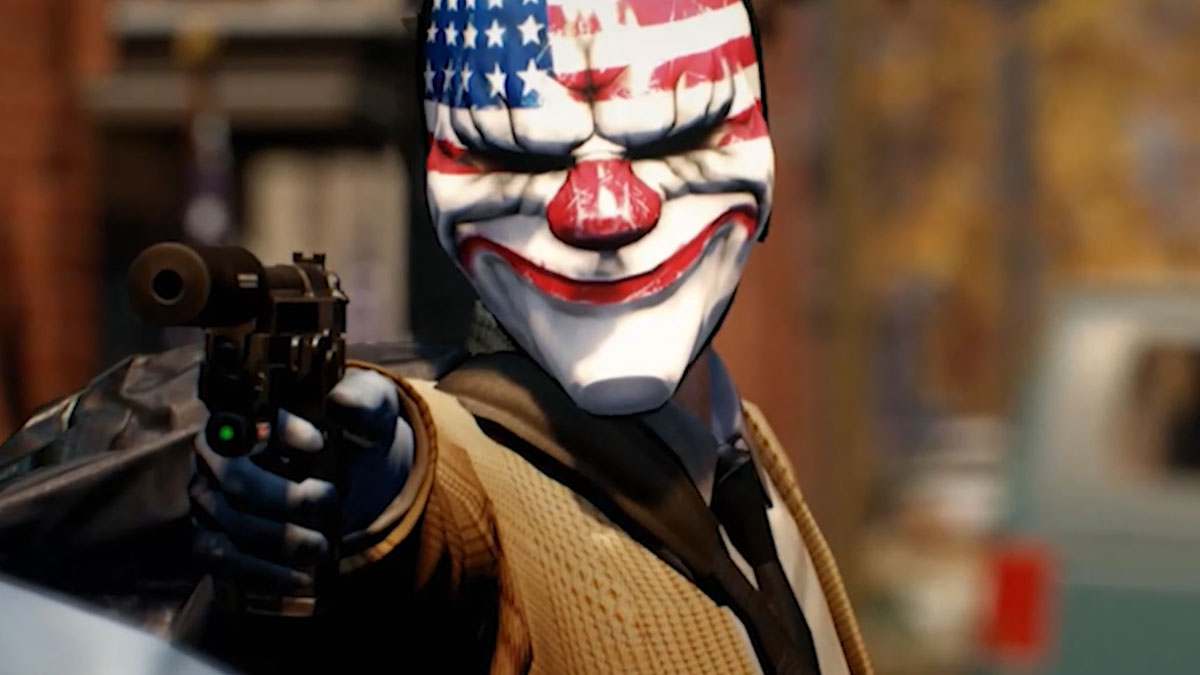 Screenshot by Gamepur via Payday Vimeo

We might have to wait until 2023 for Payday 3, but there’s a totally different heist experience coming much sooner. Payday Crime War is a mobile game with a brand-new mechanic that could really mix things up — and the beta starts next month.

Payday Crime War’s Twitter account announced that the beta will begin on December 6. Registration is open from now through December 1, and it’s available to both iOS and Android users. Not everyone who registers will be selected to try the beta, but those who are will be notified via email.

Payday Crime War is a first for the series: it includes a 4v4 PvP mode where one team controls the thieves, while the other tries to stop them as the cops. The traditional co-op heist mode is also available of course, in which you can choose your gear, team up, and try to escape with the most loot possible. Crime War includes fan-favorite scenarios like Four Stores, Branch Bank, Art Gallery, and more.

As for Payday 3, that game will take the original crew to New York. With a new setting comes a new era, as the game will transition into the digital age with themes of hacking and cryptocurrency. Perhaps Crime War will get a few New York maps in the future too.