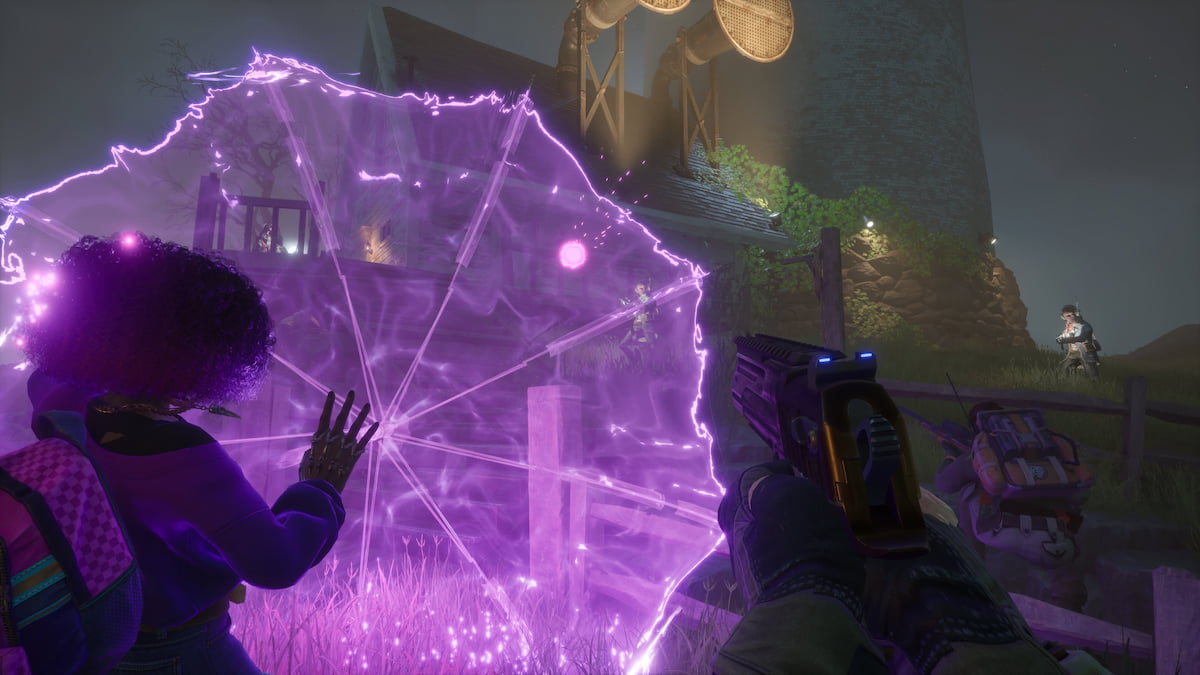 Redfall has been a highly anticipated title from Arkane Studios, the team behind Deathloop and Dishonored, and is being published by Bethesda, the company that delivered titles like Prey, Fallout 76, and The Elder Scrolls V: Skyrim. In Redfall, a small city has been invaded by a massive swarm of deadly Vampires, and it’s up to a handful of survivors with unique powers to work together to deal with these Vampires and save the city. Unfortunately, Redfall has been pushed back a handful of times, leaving the release date in the air. Here’s what you need to know about Redfall’s release date.

When does Redfall officially release?

Originally, Redfall was expected to drop sometime in Q3 2022. However, Bethesda announced on May 12, 2022, that both Redfall and Starfield, Bethesda’s sci-fi open-world RPG, will be pushed back to release sometime in early 2023. Following the Xbox Developer Direct on January 25, it has been confirmed it will come out on May 2.

The developer direct showed off the best gameplay footage we’ve seen of Redfall to date, and not a moment too soon. The game can be played solo or in a cooperative campaign, featuring a cast of four iconic characters, each with a diverse series of skill trees to pick from. The world of Redfall will be a semi-open world experience, with various missions, side missions, and multiple activities for your team to work through to save the city from the Vampire invasion.

Left 4 Dead fans might enjoy the diverse enemy lineup featured in Redfall, with multiple types of Vampires appearing throughout the many activities. Several of these locations feature procedural generation, such as the Vampire Nests that contain rare loot for you to obtain. However, once you’ve destroyed the nest, the area comes crashing down around you, forcing you and your team to escape before time runs out.

Redfall is being worked on Bethesda’s Arkane Austin studio, the team that brought you Dishonored, Prey, Wolfenstein, and Deathloop. It will be coming to Xbox Series X|S and PC on May 2, and will also be available on Game Pass.