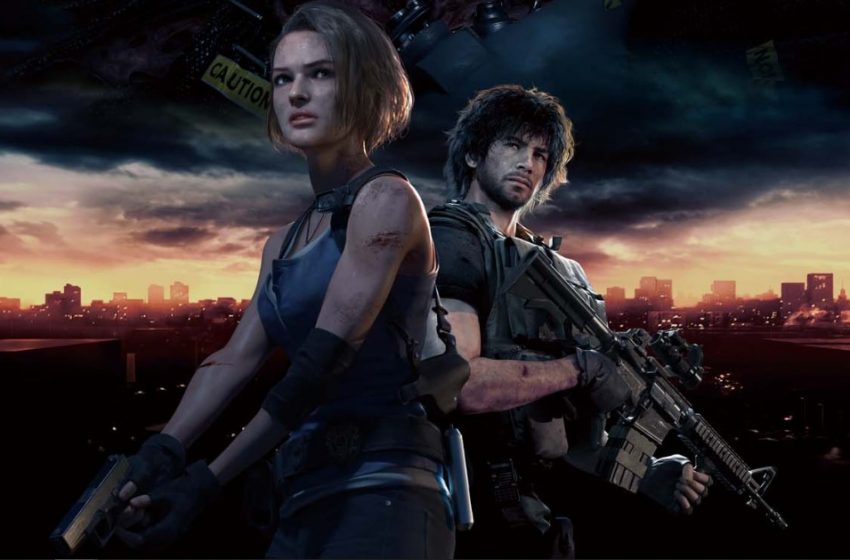 Capcom has hinted at a new Resident Evil remake in a recent survey asking for players’ thoughts after the release of Resident Evil 3.

The Japanese software house has already remade Resident Evil 2, and the just-released Resident Evil 3, both published in two years. The survey comes from Capcom Asia Marketed Regions and is official, so the hint could be something more.

In the survey, players are asked: “If a new remake title of Resident Evil series is released, would you like to purchase?”.

Capcom also mentions the purchase of a new console, supposedly link to PlayStation 5 and Xbox Series X, or sticking to the existing ones, which could mean a cross-gen remake could be on the horizon.

Resident Evil remakes that could be in development right now could be Code Veronica X or Resident Evil 4, just following the original timeline. Still, there’s no confirmation about the intention of working on those at the moment.

The developer had quite different approaches when it came to remaking Resident Evil 2, strictly loyal to the source, and Resident Evil 3, which takes some serious departures from the PSX game. At the time being, it’s not clear which approach could be considered for another remake.

Recent rumors have pointed at a new game in the franchise, possibly called Resident Evil 8, coming before an additional remake, so that could take some more time. Resident Evil 8 would be slated for 2021, so anything else from the franchise would require at least two more years.