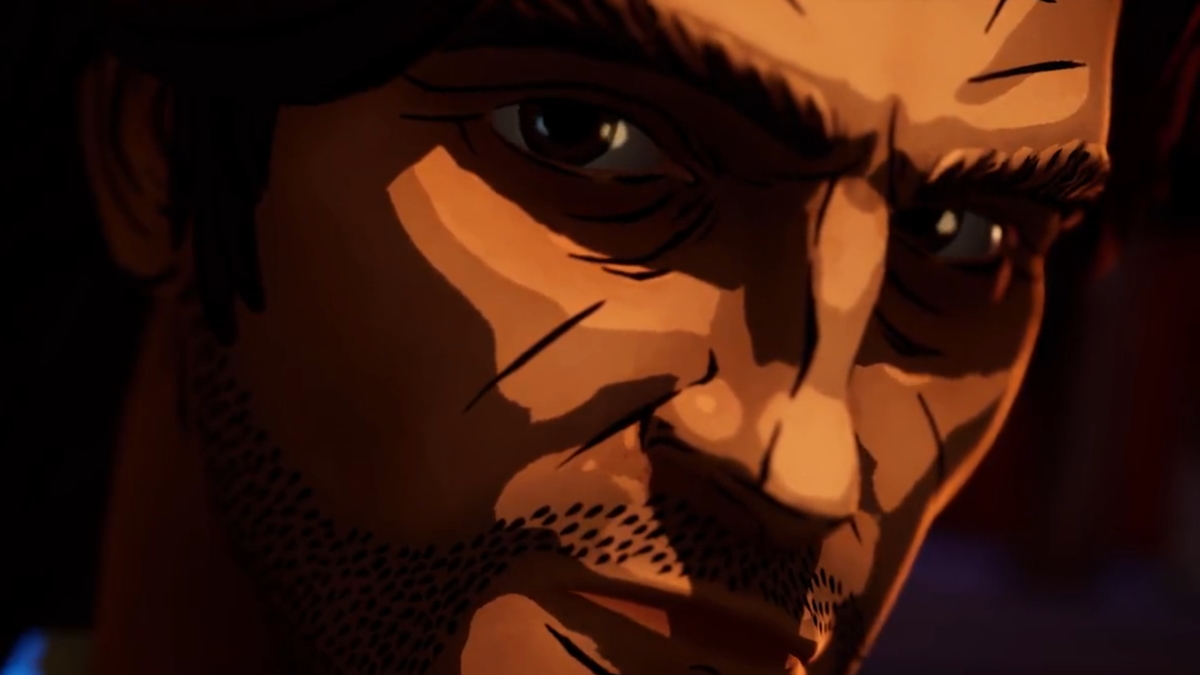 It’s been almost a decade, but fans of Telltale Games’ The Wolf Among Us finally have a better look at the long-awaited sequel to the acclaimed game. In a streamed event hosted by The Game Awards’ Geoff Keighley, a brand new trailer for The Wolf Among Us 2 showed off the return of troubled hero Bigby Wolf along with a few new faces.

The trailer cuts between Bigby sitting in what appears to be a group therapy session — presumably sent there at the behest of his boss, Snow White — and having an altercation with the Scarecrow and the Tin Man of Wizard of Oz fame. The scene also includes a freckled girl who could well be Dorothy herself. Though the trailer doesn’t feature any actual gameplay shots, it was created entirely in the game engine so what fans are seeing is going to be pretty darn close to what they’re going to get.

It’ll be a little while before they do get it, though. The trailer ends with a rather broad release window of just “2023,” and interviews with developers and voice actors elsewhere in the stream suggested that the prolonged wait had as much to do with the ongoing pandemic as with the studio’s beleaguered history. Still, it will be a monumental way to celebrate the 10-year anniversary of a much-beloved game.