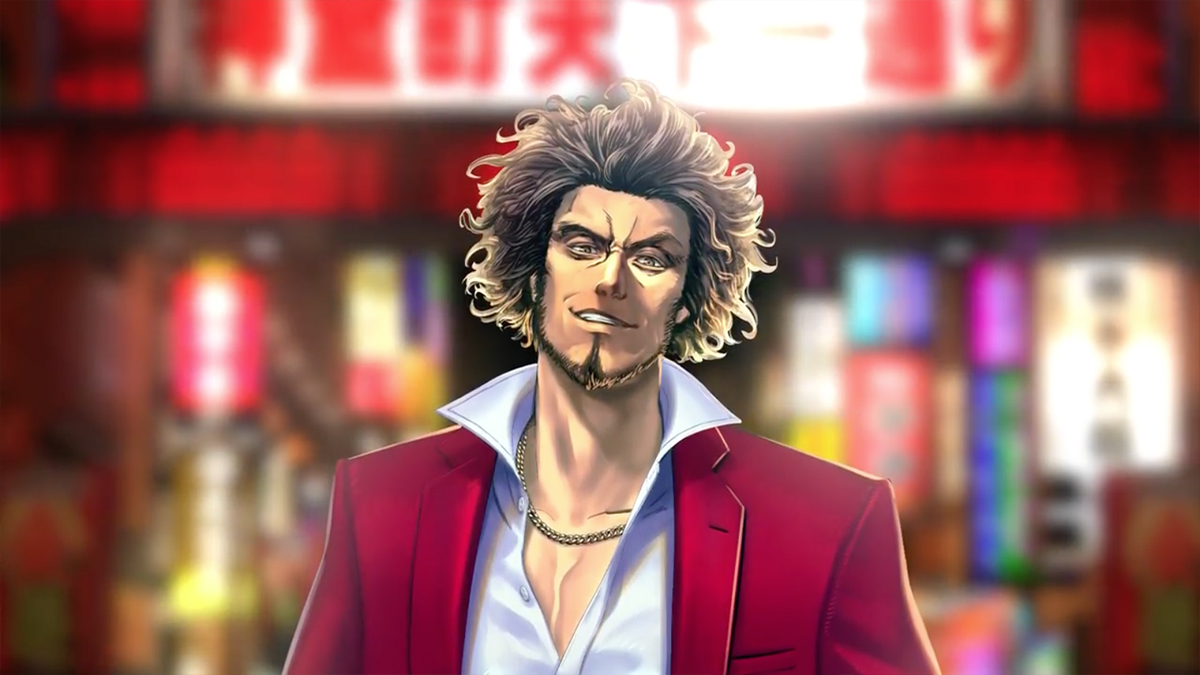 Yakuza: Like A Dragon is a fun RPG worth exploring, but it marked a departure from the previous games in the series by changing its gameplay and switching up its protagonist. Kazuma Kiryu was the star of the show for many years, but Like A Dragon introduced Ichiban Kasuga as the new face of the franchise. That face is looking a little different in our first glimpse of Yakuza 8.

Japanese MMA fighter Mikuru Asakura toured Ryu Ga Gotoku Studio, the place where the Yakuza magic happens. As part of the tour video on Asakura’s YouTube channel, we see part of a Yakuza 8 cutscene playing on a developer’s computer. This off-screen footage is not incidental or in the background. It’s a purposeful look at the game in progress — the first we’ve seen of it. Take a look:

If the footage went by too quickly for you, don’t worry: Famitsu got some nice screenshots of the important moments. Ichiban himself is shown, but he looks a bit different here. His signature hair has been cut much shorter, so we’re seeing a tidy pompadour rather than his previous natural curls. Though some of the footage makes it look like Ichi’s curls are simply tied back into a ponytail, so that trademark hair could be back at some point. The footage also confirms two returning characters: retired cop Koichi Adachi and one-time nurse Yu Nanba, both of which were party members in the previous game. We’ll have to wait to see what remaining heroes businesswoman Eri Kamataki, Korean gangster Joon-gi Han, hostess Saeko Mukoda, and Chinese mafia member Tianyou Zhao have been up to.

Yakuza series creator Toshihiro Nagoshi left Ryu Ga Gotoku Studio in fall 2021, a studio he founded under the Sega banner. The veteran developer is now running Nagoshi Studio, a new venture from Chinese gaming giant NetEase. Yakuza 8 is now being led by the series’ long-time writer Masayoshi Yokoyama, and apparently, one of the team’s first choices was to change up Ichiban’s hair.