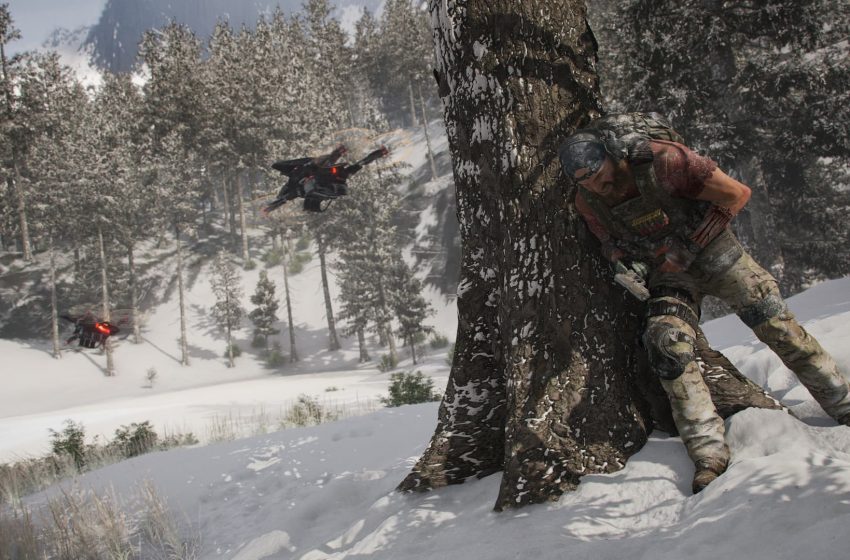 Ghost Recon Breakpoint has gotten a steady stream of content since its 2019 launch, with the most recent being the massive Operation Motherland update. As it turns out, that will be the last content update for the game.

The Ghost Recon Twitter account shared the news: Operation Motherland is the “final piece of content” for Breakpoint. The game won’t be completely abandoned though. The tweet thanks Breakpoint players for their time and promises that the team “will continue to maintain servers for both Ghost Recon Wildlands and Ghost Recon Breakpoint.” You’ll still be able to play solo or squad up with friends in co-op. The message also mentions Breakpoint NFTs made available through the Ubisoft Quartz program. Sales are sluggish for that program, but it would be inaccurate to say that that’s why new Breakpoint content is coming to a close.

It’s much more likely that Ubisoft is simply shifting its focus onto Ghost Recon Frontline, a new battle royale game. The aforementioned tweet mentions “the future of the franchise,” after all. Frontline will be a cross-play title, but the final release date is still up in the air — the multiplayer beta was already delayed once. That said, Ubisoft is reportedly planning a “massive showcase” of 20 games, including Frontline, so we ought to have more information soon.