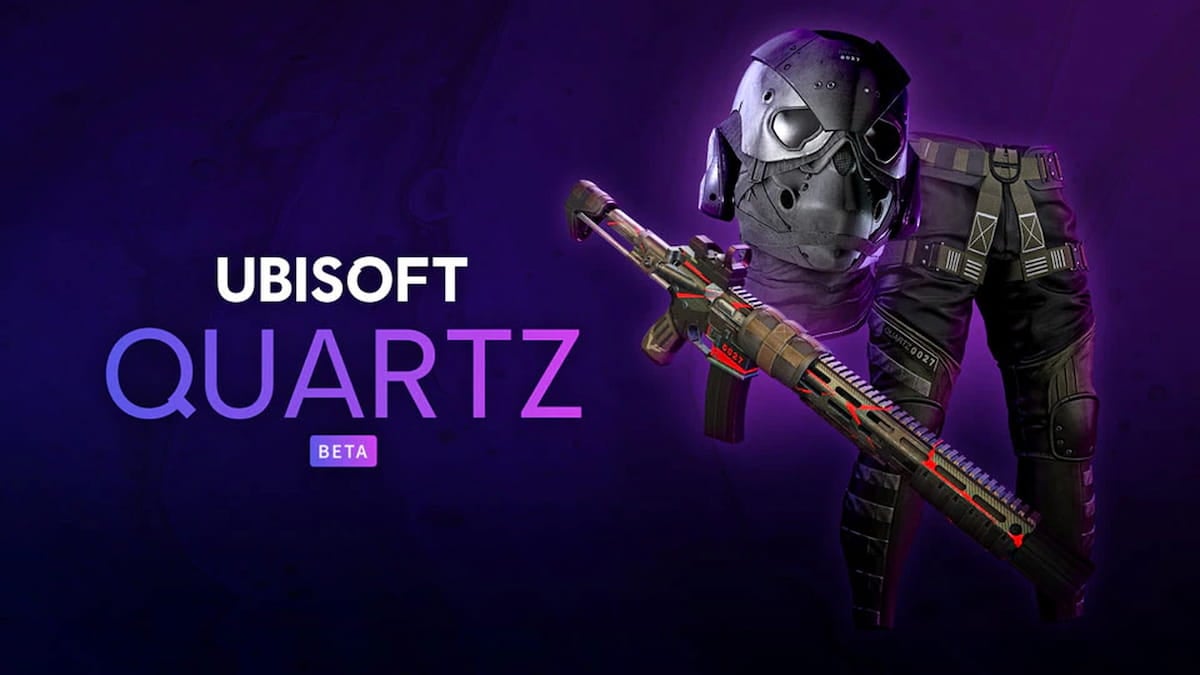 The gaming world responded with deafening ambivalence when Ubisoft Quartz was revealed earlier this month, and the intervening time doesn’t seem to have helped the company’s latest venture. The project, which offers NFTs as weapon skins and the like in Tom Clancy’s Ghost Recon Breakpoint, has proven controversial from the outset, and according to sales data, it seems even those interested in crypto aren’t taking the bait.

Apex Legends senior character artist Liz Edwards flagged up the underwhelming sales figures, which are freely available to view through Objkt and Rarible, the third-party blockchain-based marketplaces Ubisoft is using to facilitate sales and transfers of its NFTs. According to the sites, a mere 15 NFTs have been sold in the last week. On Objkt, which sold 6 NFTs, the most anyone spent was 20 Tezos (equivalent to approximately $80 at the time of writing), while Rarible saw a slightly higher maximum of 40 Tezos (about $161), although the average was closer to 20.

That’s not to say people aren’t trying to make serious money, though. Some people hoping to make a quick buck have put their Ubisoft NFTs up for sale at prices approaching the equivalent of $10,000, but they don’t appear to have had any takers yet. Whether it’s general distaste with the idea of NFTs, the fact that a company running their own centralized NFT program cancels out one of the most frequently touted benefits of the blockchain, or just that people aren’t that bothered about nigh-identical weapon skins with slightly different serial numbers, it seems Ubisoft might not have quite stuck the landing on this one.