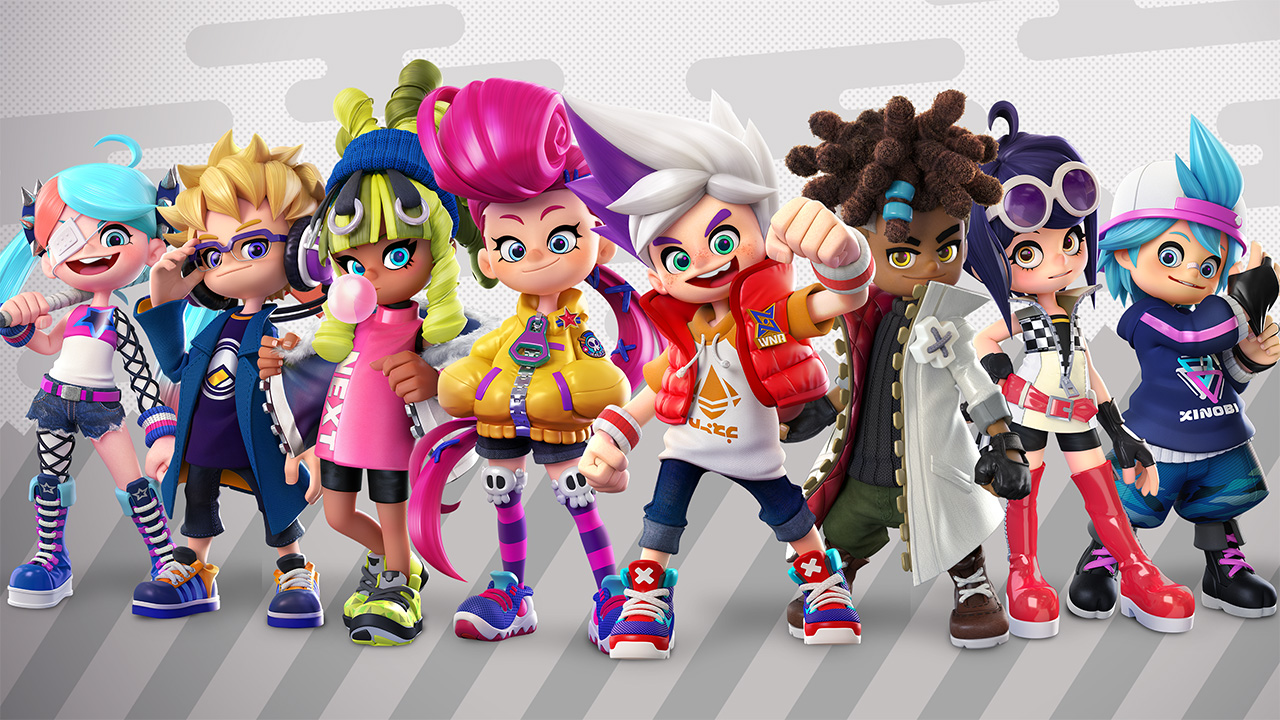 The Ninjala development team at GungHo Online has released a brand new update that brings the game up to version 2.0. The update brings in a much-awaited change to the title’s matchmaking.

As shared in the changelog, version 2.0 introduces worldwide matchmaking, which will make it so that people won’t be limited to their region anymore when they look for competitors or friends.

“The Ninjala team has recognized that the current matching environment is far from ideal, and has taken player feedback deeply to heart,” the developer explained as part of the changelog.

“In hopes of offering our players an improved matching experience, we have implemented a major update to the matching system.”

The first effects of this change are that people will be able to find more players for their matches and at all the times in the day, as reckoned by the studio.

“Now that matching has been unified across all regions, we believe it will now be possible to find worthy teammates and opponents at all hours of the day, and that Battle Royale ranked matches will be more rewarding,” the update adds.

“In accordance with this change, player ranking–previously broken down by region–will also be unified across the entire world,” it mentions. “From this day forward, Ninjala will become a truly global competition.”

Ninjala has been off a strong start as the game, a Nintendo Switch exclusive, has been downloaded more than one million times at launch.

There’s already a season 2 on the horizon, which begins on August 26 and brings in events, a new stage and weapon, and anime.