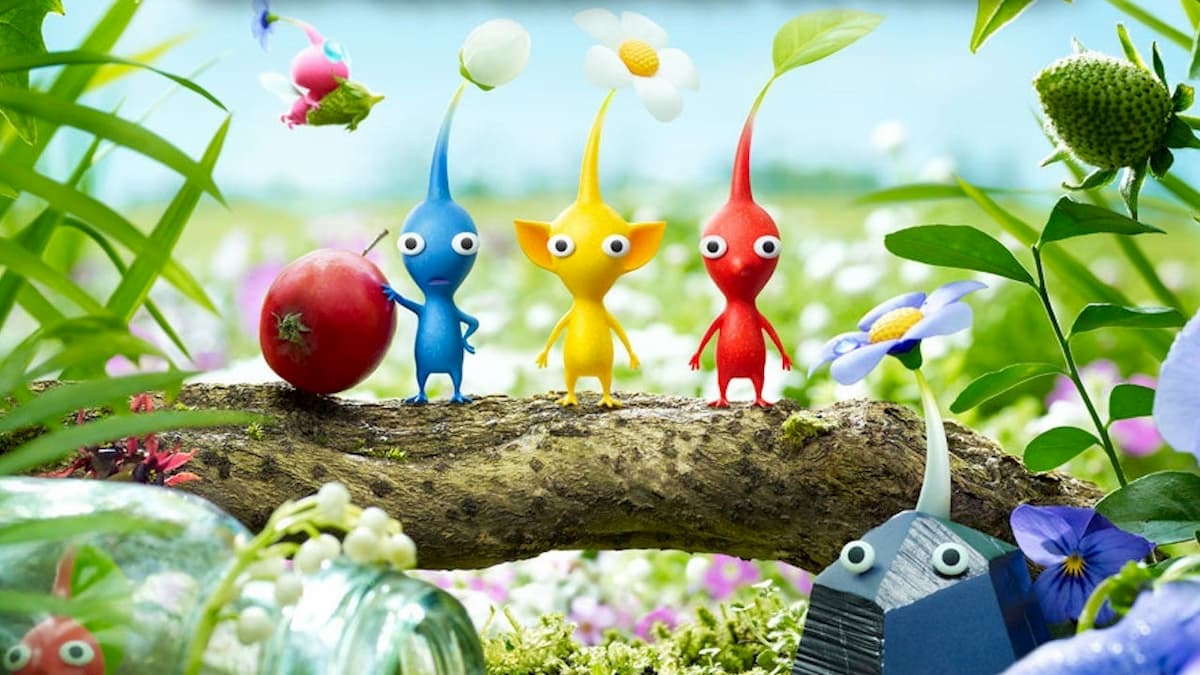 Nintendo has been quiet on the acquisition front compared to its rivals at Microsoft and Sony. Aside from smaller studios it has worked with in the past, Nintendo has primarily been happy to focus on making games internally and working with independent studios on projects like the upcoming Bayonetta 3. However, it seems that the Japanese Company is bringing other studios into their portfolio, but, in classic Nintendo fashion, it isn’t the studios people expect.

In a statement via its corporate Twitter account, Nintendo announced that it had acquired Dynamo Pictures. This visual content company has been involved in everything from video games to anime to film productions over the years. Dynamo Pictures are best known for its work on the latest Dragon Ball Super film and for providing motion capture technology to numerous games and movies.

It is a surprise acquisition for Nintendo, which has insisted for many years that its focus remains firmly on making video games. Nintendo and Dynamo Pictures have crossed paths before when working on Metroid: Other M and games in the Pikmin series. The deal is expected to finalize on October 3, with Dynamo Pictures being renamed Nintendo Pictures at that time.

According to a press release from Nintendo, Dynamo Pictures will be repurposed to “focus on development of visual content utilizing Nintendo IP,” which sounds like we could be getting more animated offerings starring the likes of Zelda, Mario, and Kirby. This roadmap would fit in with Nintendo’s desire to have more control over their IP than most video game companies, giving them greater oversight from start to finish.

While no direct announcement of future animated offerings of Nintendo characters has been made, it seems likely that the upcoming Mario movie isn’t the last time we’ll see of them on either the big or small screen.