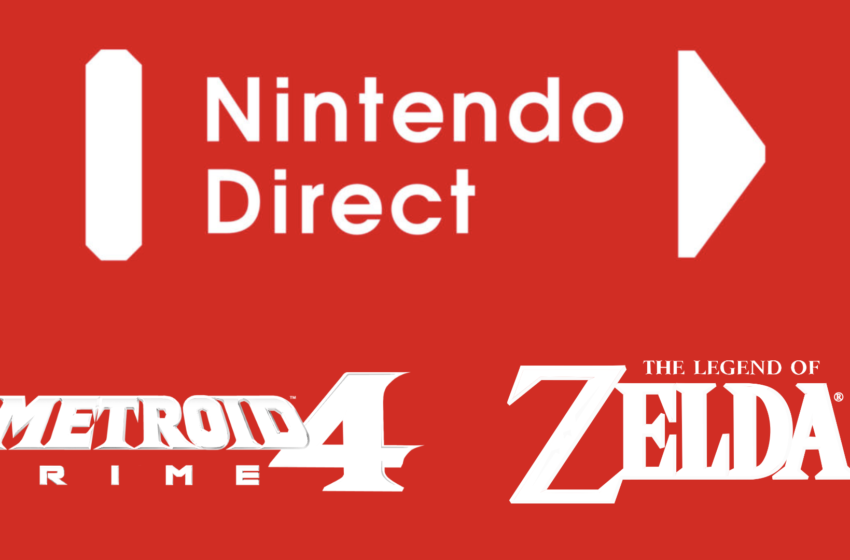 Nintendo’s next Direct has been due for quite some time. The recently concluded Nintendo Treehouse received a lukewarm response from the community; however, it seems like Nintendo has something good in store for the fans. Here is when the next Nintendo direct will be held, the games speculated to be showcased, and everything else you need to know.

When is the next Nintendo Direct?

Multiple sources have suggested that the next Direct will be held on 20th July. The fact that many game titles have leaked in the past few days further consolidates the fact that the next Nintendo Direct is not so far away.

Many games are speculated to be announced alongside a few games which have already been confirmed, but Nintendo will likely showcase them to reveal more information about them. Here is a list of all rumored and confirmed Nintendo titles we know about (thanks to ResetEra user Hero Of Legend).