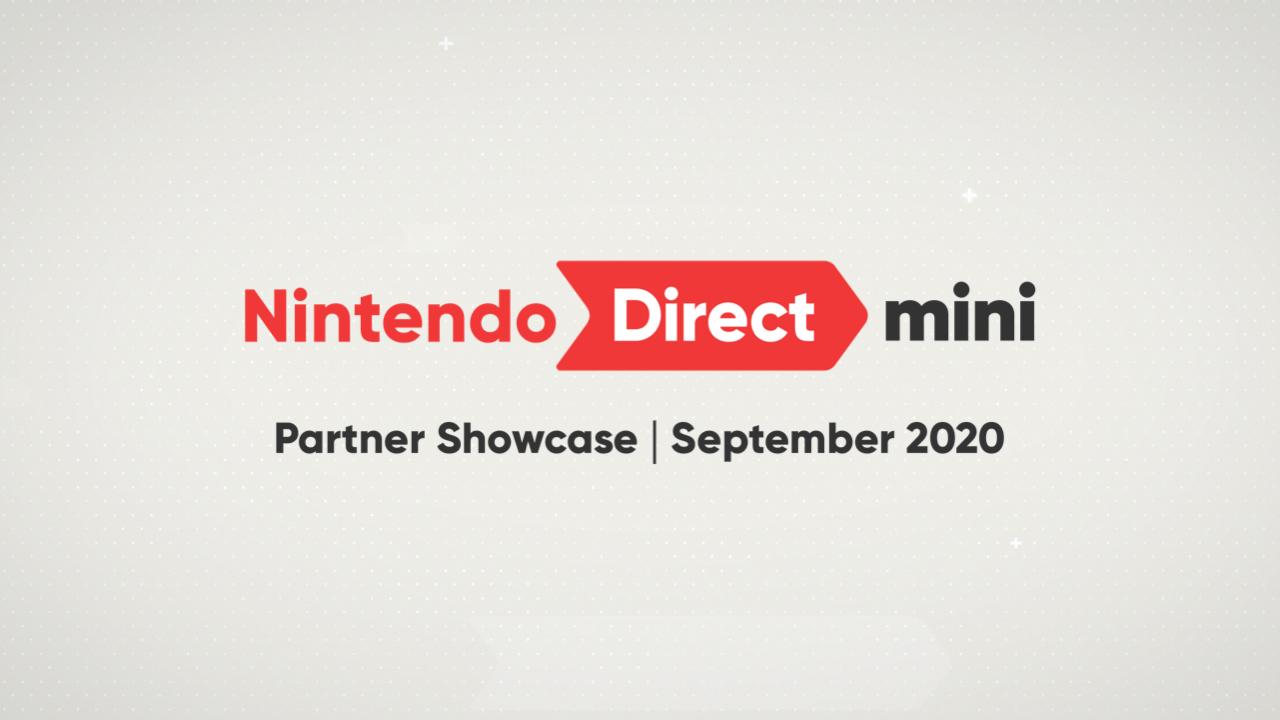 Nintendo has just announced it’s hosting a Nintendo Direct Mini: Partner Showcase very soon. The next appointment in the presentations is happening tomorrow, September 17, at 7am PT/4pm CET.

Nintendo has already made it clear that this event won’t feature announcements from its internal studios. The event will indeed be “featuring information on upcoming Nintendo Switch titles exclusively from our publishing partners.”

As in the previous editions, fans can expect a mix of new reveals and an in-depth look at existing titles.

This is the third Nintendo Direct Mini: Partner Showcase, with the first happening in July and the second only a few weeks ago, in August.

The second included Kingdom Hearts Melody of Memory and Puyo Puyo Tetris 2, among the others.

Nintendo Switch is getting the much anticipated Super Mario 3D All-Stars collection later this week, too, which was revealed mere days ago via a special Direct.