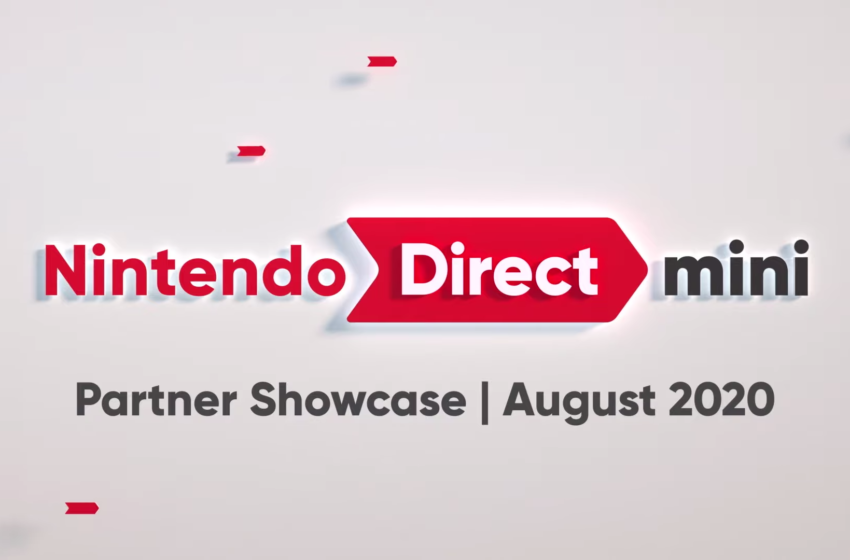 Nintendo’s strategy in a year without E3 appears to be doing whatever they want, whenever they want. Without warning, Nintendo pushed out a new Nintendo Direct Mini showing some of their partner titles releasing in the near future, their second Partner Showcase this year. If you missed it, here’s everything the Mario maker revealed.

Devotees of the eclectic Kingdom Hearts series can relive classic moments from previous games in the form of a rhythm game. Features include a jukebox, cutscene viewer, and eight-player local play. Kingdom Hearts: Melody of Memory hits Nintendo Switch on November 13.

The next rhythm game from Rock Band developer Harmonix will have players mix and mash-up some of the most popular songs in the past few decades to create something fresh. The Direct Mini included a look into the game’s “collaborative multiplayer.” Expect Fuser on Switch sometime this fall.

Two rhythm RPG games from the Taiko no Tatsujin series will be compiled into one pack. Players can enjoy over 130 songs and interact with over 250 monsters in Taiko No Tatsujin: Rhythmic Adventure Pack by winter of this year.

This free-to-play multiplayer game has over “350 unique and exclusive combat vehicles” to play with. Available today (August 26), those who log in by September 9 can receive some in-game goodies.

Fans of the Rocky and Creed films can live their cinematic fantasies. Play as Rocky Balboa or Adonis Creed and fight opponents like Ivan Drago and Clubber Lang, solo or in local multiplayer. Big Rumble Boxing: Creed Champions launches in the Spring of 2021.

Like clockwork, the next installment of the Just Dance series is expected to arrive later this year. Highlighted tracks for this November 12 release include “Don’t Start Now” by Dua Lipa and “Feel Special” by TWICE.

The quirky puzzle crossover Puyo Puyo Tetris is getting a surprise sequel. Puyo Puyo Tetris 2 will include all of the modes from the original game, along with an “expanded” four-player online mode and a new “Skill Battle” mode. The puzzle game is due to drop on December 8.

Nintendo Switch owners can’t get enough of Minecraft Dungeons, and players will have more to chew through with the Creeping Winter DLC. Take arms against the Wretched Wraith when the DLC releases in September 2020.

If you like soccer, anime, or both, then Captain Tsubasa: Rise of New Champions might be worth looking into. Players can pull off absurdly powerful moves during matches, because it’s a soccer anime, after all. Captain Tsubasa is set for release on August 28.