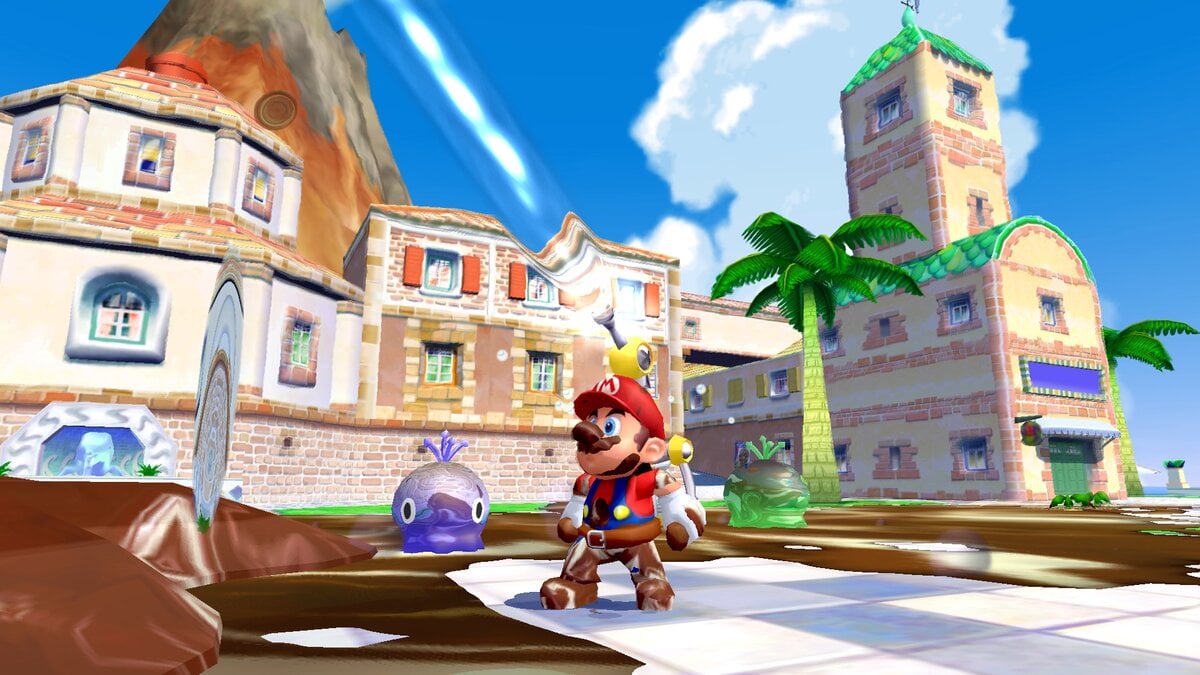 Nintendo is going all-out to observe the 35th birthday of the Super Mario series, and they want the celebration to be special. Apparently though, “special” also means time-limited to the company. Although Super Mario 3D All-Stars will bring three beloved 3D platformer games to the Nintendo Switch, you’ll only be able to purchase it within a certain window.

Super Mario 3D All-Stars will be available starting September 18 — production of physical copies will be limited, so once they’re gone, they’re gone. This is typical of “limited edition” releases for something as special as an anniversary, but what is unusual is how Nintendo is handling the digital release. The collection will only be available on the Nintendo eShop until “approximately” March 31, 2021. That’s a window of six-and-a-half months, or 195 days, to be exact. If you buy the game before the end of March 2021, then the game will be yours to keep even past that date.

Slightly different is the case of Super Mario Bros. 35, the Nintendo Switch Online-exclusive battle royale game. After its October 1 release, that game will only be playable until the same day of March 31, 2021. After that, Nintendo will no longer support the game and it will be unplayable. It’s an unusual approach, one that Nintendo fans are raising ire over on social media.

Because of the artificial scarcity of these titles, physical copies of Super Mario 3D All-Stars will be a rare and hot commodity once stores have moved units. Online auctions for a copy of the game will certainly skyrocket, and those who can’t afford the game or even a Nintendo Switch before March 31, 2021, will certainly be out of luck. Nintendo had previously had limited physical releases with Metroid Prime Trilogy and Xenoblade Chronicles on the Wii, but those two titles are still available digitally on the Wii U eShop — at least for as long as that online shop is still up and running.