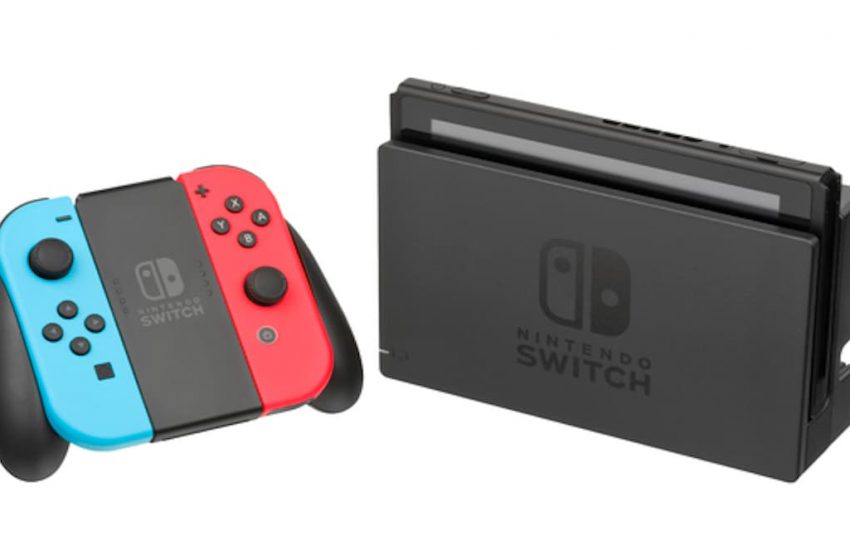 There’s been a lot of talk for a while now about a new Nintendo Switch that would be more powerful than its current model, with the rumored name Nintendo Switch Pro. However, the company doused any hopes that we would see it this year.

Following the reveal of its financial results for Q4 2019 earlier today, Nintendo president Shuntaro Furukawa confirmed that there isn’t a Nintendo Switch Pro in the plans. At the moment, anyhow.

“Regarding Nintendo Switch, we believe that it is important to continue to communicate the appeal of both Nintendo Switch systems and expand the installed base,” Furukawa explained. “Please note that we have no plans to launch a new Nintendo Switch model during 2020.”

The company did launch the Nintendo Switch Lite last year, as an alternative for players to take their gaming on the go outside of the main Switch. It’s sold relatively well, with over 5 million units worldwide. But Nintendo wants to focus on software for the year.

That’s not to say we couldn’t see a surprise reveal somewhere down the road. At the moment, though, it looks like the company will focus on software instead. These include games like Animal Crossing: New Horizons, as well as downloadable content for Super Smash Bros. Ultimate and Pokemon Sword and Shield.

That said, those of you that are looking for a new Nintendo Switch system are in luck, as there’s a unique Animal Crossing model that will be available starting March 13. You can read more about it here and check out the latest trailer for New Horizons below.