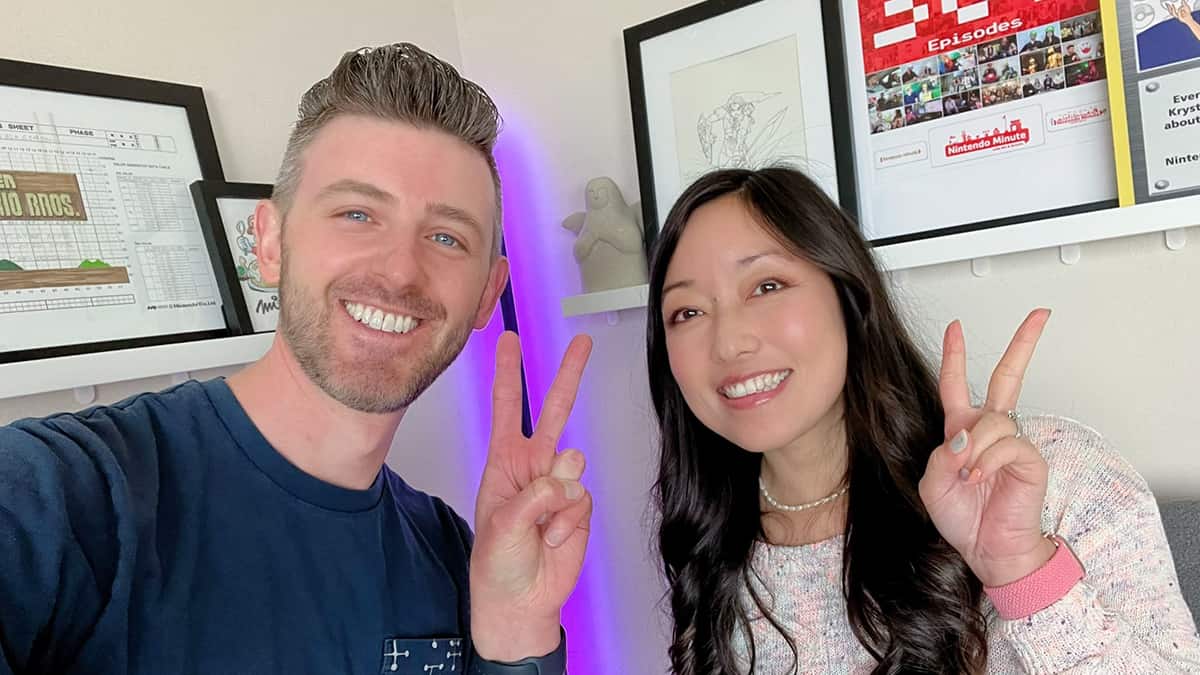 Nintendo is ending 2022 being Nintendo. The day before Thanksgiving, the company put an end to the Smash Bros. World Tour, and now right before the holidays, they have privated a fan-favorite series from their YouTube channel: Nintendo Minute. The decision has a lot of people scratching their heads as to why they would do this, even Kit and Krysta, the former hosts of the show.

Nintendo Minute was a weekly internet series hosted by two former Nintendo employees: Kit Ellis and Krysta Yang. The two would promote Nintendo products and interview developers. They also did a series of videos dedicated to the Metroid series, discussing its history and which games were better, Super Metroid or Metroid Prime.

What made the show so interesting though were the hosts themselves, whose charismatic personalities really shined in every episode. The series gained many fans over its eight-year run, so it was a shock when both hosts produced their last episode in December 2021 and then left the company shortly after in January 2022. In February 2022, the two created their own YouTube channel Kit & Krysta where they talk about their experiences working at Nintendo and upcoming game releases, like The Legend of Zelda: Tears of the Kingdom.