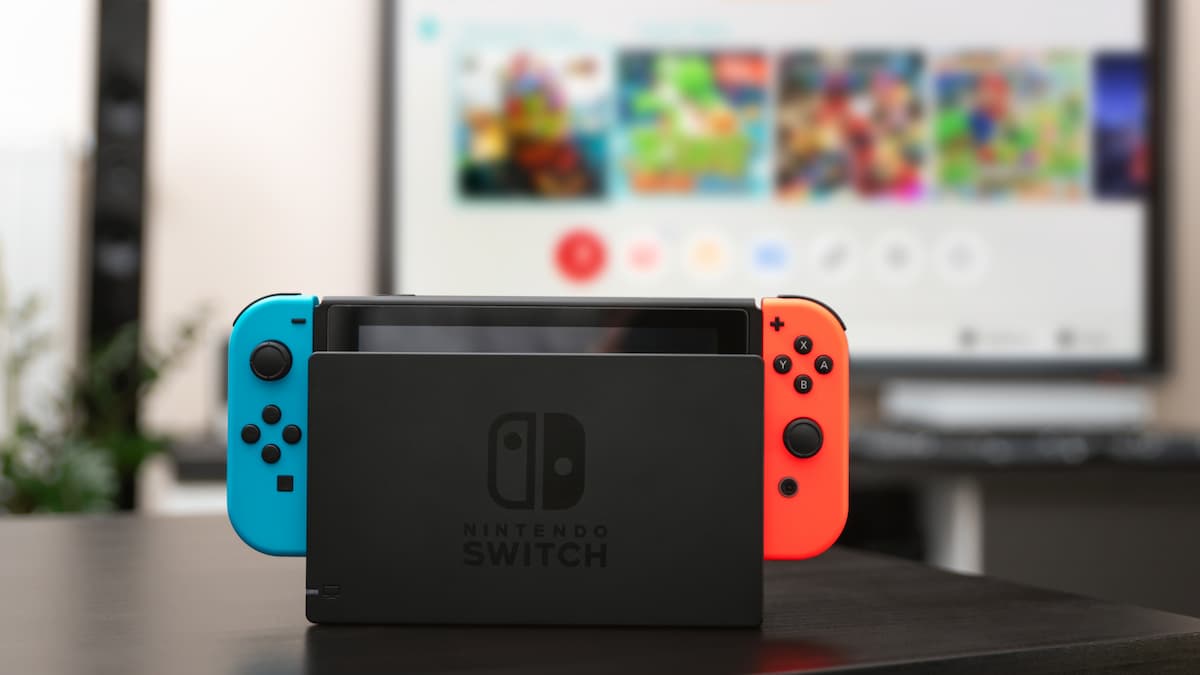 Five years into the Nintendo Switch’s lifespan, we’re past the point where the ambitions of developers are far beyond the hardware’s capability. Many third-party companies have struggled to make their games work on the Switch, but in most cases, Nintendo itself has still been able to take advantage of its limited horsepower to create some stunning and memorable games. While we’re almost certainly in the back half of the Switch’s run, there was no shortage of excellent titles for this little console that could.

5. Kirby and the Forgotten Land

Sometimes it’s best to keep it simple and silly. Kirby and the Forgotten Land is far from a groundbreaking title, but it is more than a competent one. Plopping adorable characters in a somewhat grounded environment is an odd idea, but the charm of the Kirby series is still ever so present in the pink puffball’s first full 3D adventure.

With responsive controls, crisp animations, and a littany of unexpected and left-field power-ups, Kirby and the Forgotten Land very much lifts from recent Mario games such as Odyssey — but it’s never wrong to learn from the best. This Kirby title is also another reminder that games don’t need to have absurd difficulty curves to inspire joy or satisfaction. Sometimes you just want to play a darn video game, and Kirby and the Forgotten Land is a very reliable one.

Never finishing the first Mario and Rabbids crossover game is disappointing because after experiencing Mario + Rabbids Sparks of Hope, that first game is just impossible to get back into. Sparks of Hope is just too big and too good of a jump. Kingdom Battle was a good beginner’s XCOM-like, but Sparks of Hope restructures that type of gameplay that feels faster, more dynamic, and overall quite palatable.

It also helps that the Rabbids are, dare we say, quite funny? With more characters and voice acting, the silly antics and deadpan dialogue just hit much harder this time around, and Sparks of Hope carries the torch of keeping heavily-written Mario spin-off games absolutely hilarious for people of all ages. Now that people can finally get over the inclusion of the perennially annoying Rabbids after the first game was such a surprise, it’s my hope that as many people as possible will experience Sparks of Hope and all the laughs and joys that come with it.

It’s quite remarkable that Nintendo and Monolith Soft have been able to make not just one but two (three if you count the remaster of the first game) Xenoblade Chronicles titles. Xenoblade Chronicles 3 has already proven to be a fan favorite, even amidst all of the giant triple-A action RPGs that released in 2022. Featuring a fascinating story and improvements to the Xenoblade combat formula, this might be the definitive game in the series and even a good starting point for those who missed the first couple of entries.

Set in the middle of an absolutely brutal conflict, featuring protagonists bred for war and with quite a short lifespan, Xenoblade Chronicles 3 is quite thematically bleak and probably one of the more compelling games published by Nintendo in recent memory. Combat has never been more intuitive in the series as in this third installment, with the whole process of using your Combat Arts and combining abilities among your party members having a nice flow. And it goes without mentioning with a Xenoblade game, but its world is massive — maybe a little too much for the Switch, but a great sandbox regardless.

We’re not so used to Game Freak going experimental with the mainline Pokémon series, which has mainly stuck to its formula for decades. There are absolutely technical cracks in Pokémon Legends: Arceus, but as a deviation from what we’re used to in these games, this third-person action title was genuinely exciting to play. Imagine inhabiting a world where Pokémon are dangerous as hell, where stealth and survival are key, and with multiple ways to explore the topography.

Legends: Arceus examines the very role that Pokémon has in this fictional society by going back in time when the integration of Pokémon into everyday life wasn’t a sure thing yet. By giving your time-displaced character some busy work, this game creates a gameplay loop that may leave you obsessed. Catching Pokémon is a much faster action in this game, which forms the core of that loop. Battles have Strong and Agile styles adding an extra element to the strategy. And there are loads of smart quality-of-life additions and changes that Game Freak would be foolish not to include in future titles. Legends: Arceus is a great snapshot of where Pokémon can go in the future — all they had to do was make a game set in the past first.

When the first Splatoon game was released seven years ago on Wii U, it felt like a shot of adrenaline to Nintendo’s IPs, and if you ask us, Splatoon 3 shows that the effect has still lasted all those years later. Still retaining the unique running and splatting that we fell in love with in the previous two games, Splatoon 3 is just undoubtedly an improved and better game. The single-player campaign is expanded, Salmon Run has quality-of-life changes you never knew you needed, and multiplayer remains unmatched by anything else on Switch.

It’s hard not to gravitate to the new characters, like the Deep Cut idols, or headbang to the completely new selection of songs. And even more so than the previous offerings, Splatoon 3 feels closer to modern live-service games (for better or worse, we suppose), with a constant stream of rewards, events, and new content. There are plenty of reasons to get completely lost in Splatoon 3 — we haven’t even mentioned all of them like the new card game included — and trust us, we’ve still been getting lost in it.