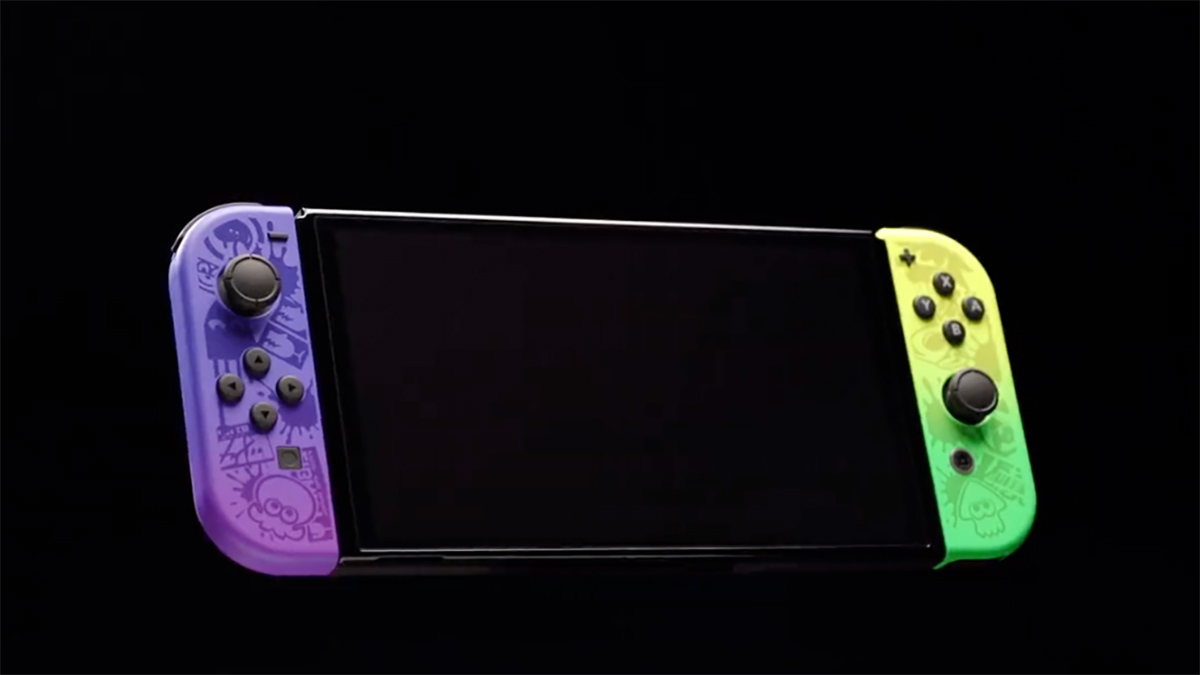 Today, Nintendo announced the first limited edition version of the Nintendo Switch OLED Model. This customized version of the latest entry in the hybrid console’s family is stylized after Splatoon 3 and set to launch around the same time as the game.

Related: When is the release date of Splatoon 3?

However, for some fans, this announcement isn’t enough. “Switch Pro” began trending on Twitter soon after Nintendo first showed the new Nintendo Switch OLED Model, with many expressing their anger at the fact that the company is milking the products it already has on the market with new designs while all they want is a new version with The Legend of Zelda: Breath of the Wild 2.

Splatoon 3 continues the hectic multiplayer mayhem that the first game inspired with more game modes, maps, weapons, and cosmetics to adorn your Inkling with. The game also has a core story campaign that will see players explore the Splatoon series’ setting in a completely new way, fighting back against an ancient menace that threatens to overtake that world and fill it with evil crustaceans. The hardcore Splatoon fan base is more excited about a return to regular multiplayer events, finally settling scores such as Ketchup vs. Mayo once and for all.