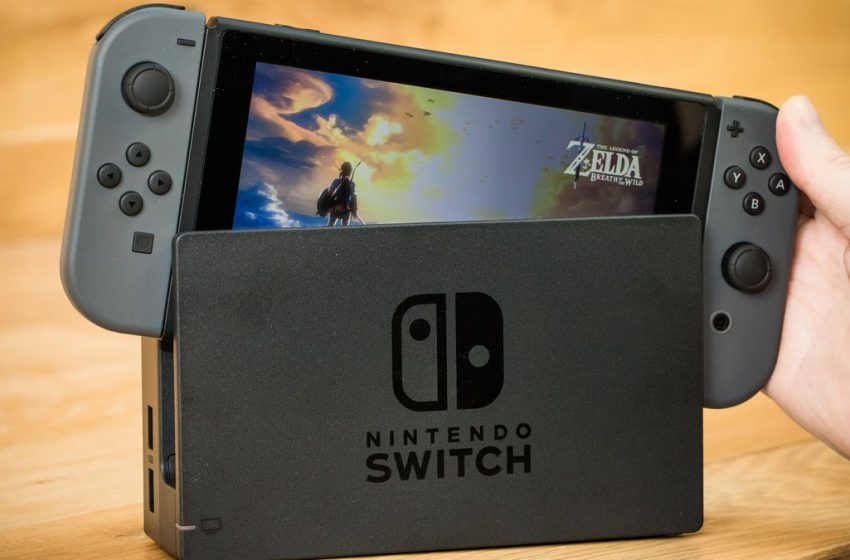 The code datamined from the latest Nintendo Switch 10.0.0 firmware update is suggesting Nintendo could be working on two additional hardware models.

According to dataminers on ResetEra, the latest update is supporting five different hardware SKU, and only three of them have reportedly been released thus far.

The three Switch models which have already been shipped are codenamed Icosa, Hoag, and Iowa, as they respectively are the launch model, the Lite version, and the updated model with improved battery life.

The other two models are codenamed Copper and Calcio. Copper was quickly removed from the code as part of a bug fix, but dataminers were fast enough to find out it was a non-mobile device as it didn’t carry any mention of the battery nor charging services, but still has HDMI support.

Calcio originally appeared in the 9.X updates, which means it might have been in development for a while now. It is said to be mostly the same as Copper, but it is based on the new Mariko chip found in Hoag (the Lite version) but doesn’t have a game card support – meaning it could be aiming at an even cheaper price tag going digital-only.

Of course, firmware carrying such references is not an assurance of new models coming along the way for the Nintendo Switch.

However, a Pro version has been rumored for a long while, suggesting a more powerful Switch SKU could be in the making.

Nintendo has pointed out it doesn’t plan on releasing any new model in 2020, even though the company has a solid track record with revising its hardware regularly.