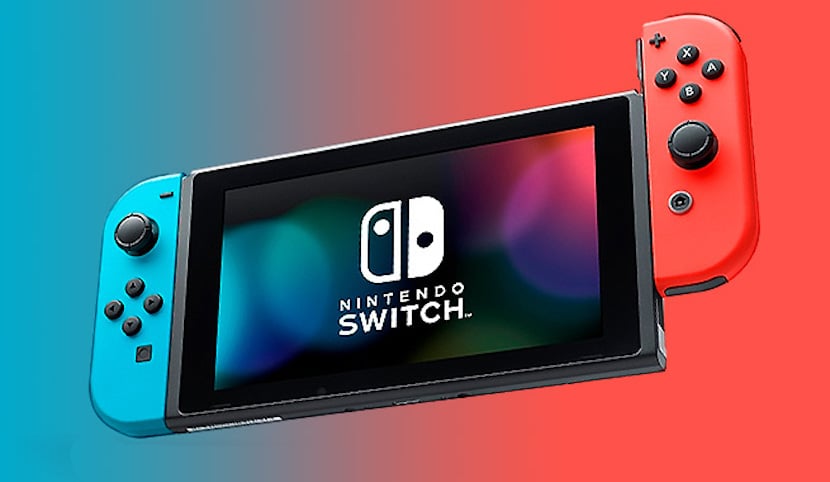 Nintendo Switch has been updated to version 10.0.2, which introduces a fix for a known technical issue.

According to the changelog provided by Nintendo, the update includes “general system stability improvements to enhance the user’s experience,” and most importantly, a fix that comes after months of debate on the topic – drifting.

While Joy-Con’s drifting is still an ongoing issue among the Switch community, Nintendo has finally made it clear that this is or hopefully was an issue on Pro Controllers.

“We have fixed an issue where a Nintendo Switch console with system menu version 10.0.0 or 10.0.1 does not set up a new Nintendo Switch Pro Controller, sometimes causing incorrect joystick control,” the changelog mentions.

So, based on information gathered by Nintendo, the issue was caused by an incorrect set up for new Nintendo Switch Pro Controller, and not by a technical problem discovered inside the controllers themselves.

Joy-con’s drifting had been acknowledged in an official statement, promising free repairs under warranty, but not all the countries where Switch is marketed have been aligned on how to approach the problem. Also, users report that drifting often appears when the warranty is expired, which is not a rarity if you consider the console was released three years ago.

Nintendo has been working around the clock lately for new Switch updates, introducing multiple much-requested features such as one that allows you to remap controller buttons and port save files from and to external memory units.

On top of that, these updates are continually renewing the console’s internal code, revealing there could be more models on the way outside of the already known base and Lite versions. A more powerful Pro model has been long rumored and could be incoming.