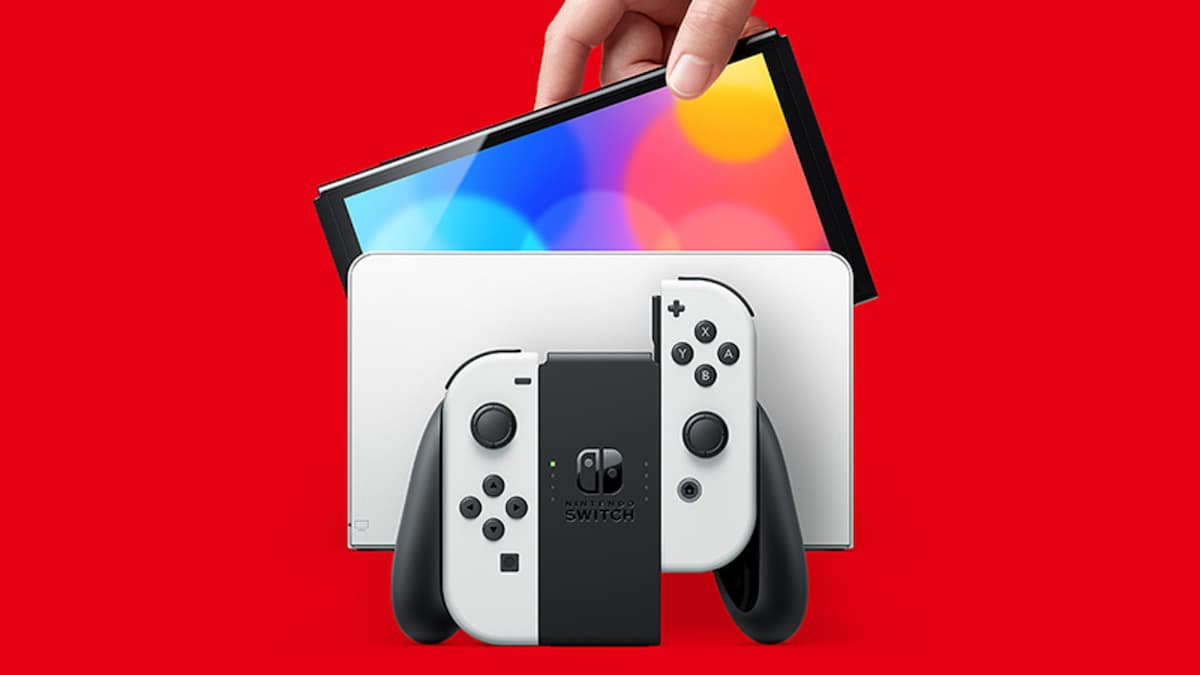 According to financial news publication Nikkei Asia’s report, Nintendo is cutting down on Switch production due to the worldwide semiconductor shortage. In the fiscal year ending March 2022, Nintendo will produce roughly 24 million units, placing it 20% below the company’s initial expectations.

Despite selling extremely well, Nintendo hasn’t fully escaped the ramifications of the chip shortage that has impacted every other player in the gaming and tech industry from Sony and Microsoft to companies like Intel. Originally planning to sell 30 million units during the current fiscal year, Nintendo President Shuntaro Furukawa maintained that Switch demand was strong amid their production woes, leading them to look into ways of addressing the concerns. This extends to the newest Nintendo Switch OLED revision.

Assessing the year-on-year implications of the semiconductor shortage, September 2021 saw a 37% drop in sales. This marked the third month in a row of declining year-on-year sales. Despite making adjustments to its sales expectations since the pandemic started, the Nintendo Switch is still one of the best-selling consoles of all time with four years on the market. However, consumers on the lookout for a Nintendo Switch, especially the OLED model, might come up short. With that said, looking at sales figures, Nintendo doesn’t appear to be as supply-constrained as Sony or Microsoft.