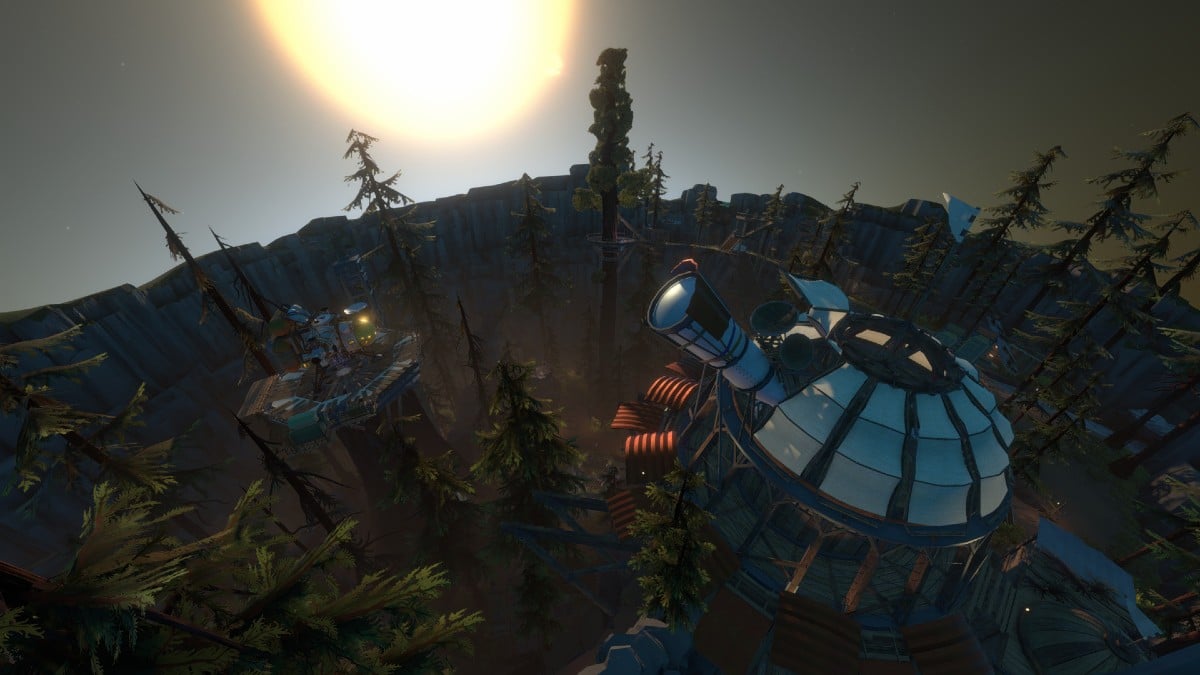 The Echoes of the Eye DLC is scheduled to release for Outer Wilds on September 28, bringing 14 brand new achievements to Xbox for players to unlock. All 14 of these achievements have secret requirements, meaning their descriptions are hidden until after you unlock them, but we’ve got all of their secret descriptions revealed below for you. Those playing on PlayStation rather than Xbox also have 14 new trophies, all bronze, though Mobius Digital opted not to make them hidden for that platform. Here are all of the revealed achievement descriptions.

Achievement descriptions are sometimes hidden to conceal spoilers that may be within the descriptions, though the spoilers these particular ones give are rather minor. Either way, spoiler alert:

Based on the descriptions, Celsius 232.78 and the 35G achievements appear to be the story-related ones, while the rest come off as more miscellaneous. Of course, we’ll know more about these requirements when the DLC releases.