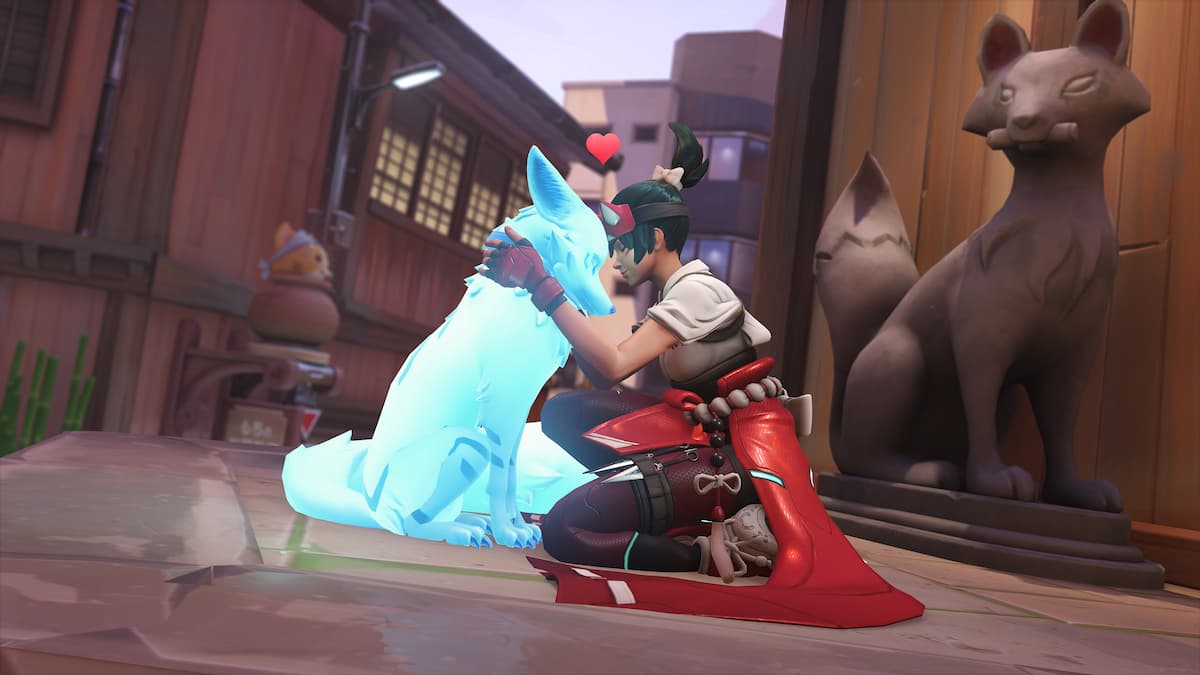 Despite what people would categorize as a disastrous launch for Overwatch 2, the free-to-play game has had over 25 million people play it in its first 10 days. According to Blizzard, that playerbase has been pretty evenly distributed across American, European, and Asian regions. Alongside this news is the announcement that the game has already seen nearly triple the daily peak of players enjoying the game than the first Overwatch ever got in its six-year life.

These announcements really nail home how the move to a free-to-play model was a big deal for Overwatch 2. While some players are not happy with the in-game shop prices and SMS Protect phone policy, this proves that a whole new audience has given the game a try that never attempted to do so in the original game.

Overwatch 2’s newest hero Kiriko seems to be a hit as well, with her Ultimate, Kitsune Rush, being activated in-game over 2 million times in the first week. This is particularly impressive when you consider that she is not playable in Competitive Play as of this writing.

Of course, the story is not over yet. Overwatch 2 is a live service game that will receive consistent updates with new events, heroes, maps, and cosmetics in its new battle pass system. While Blizzard is still focusing on various issues plaguing the overall experience, there are a few thank-you rewards coming for players. Anyone who logs in to the game between October 25 and the end of the first season will receive a free Legendary Reaper skin and a Health Pack weapon charm. Additionally, three double experience weekends have been announced to help players progress through the battle pass. These will be coming over the next several weeks.

Whether you are a newcomer or veteran to Overwatch, this is exciting news that the game is so popular. While early days after launch have had their problems, the game is beginning to come into view better and be enjoyed more often.