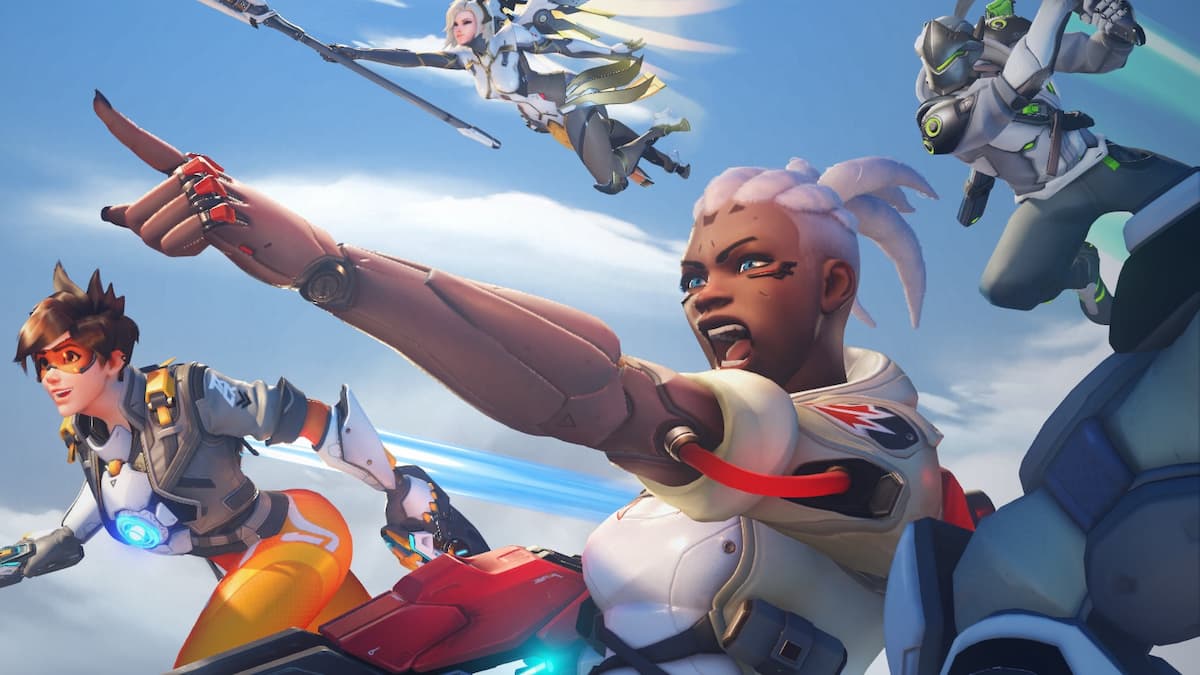 Following the rocky launch of Overwatch 2, the servers have mostly smoothed out, and players are actively jumping into the game and regularly participating in matches. With things beginning to settle in, Blizzard wants to outline multiple changes they will review, such as hero balancing and adjusting competitive ranking placement.

So far, all heroes on the roster align with what the team expected, and every hero has a 45% to 55% win rate. Because of this relatively balanced popularity and usage among players for the current launch, the team is not actively looking at creating any immediate changes. The one correction to this state is for Zarya in Total Mayhem, which will receive a change following the next major update to Overwatch 2 on October 25, outlined by the latest Overwatch blog post. The next set of hero balance changes should arrive for Overwatch 2’s Season 2, which will happen on December 6.

Related: Overwatch 2 will be making up for its bumpy launch with free cosmetics and Double XP weekends

The heroes Blizzard is eyeing for changes include Doomfist, Genji, Sombra, Symmetra, Torbjörn, and Kiriko. Doomfist has lagged behind many other tanks in Overwatch 2, and the team could be adjusting his Power Block and Meteor Strike abilities. With Doomfist’s change from the DPS role to Tank for Overwatch 2, it makes sense to see multiple updates for this character. Genji has been cutting up foes left and right, which might be the reason for a future adjustment to the DPS passive.

We’ll learn more details about what Blizzard plans to do with these characters when those changes arrive closer to Season 2.

The development team also wanted to apologize to Overwatch 2 players who received their ranking placement in the competitive mode and were immediately placed in Bronze 5. Several players believed this to be a bug, but Blizzard initially had this place as a soft reset, with waves of players returning to the game for the first, giving them a chance for a fresh start. Because those adjustments were too heavy in Season 2, players should expect to see placement working far more effectively.

Even though the initial launch is over, Blizzard is still working on a handful of bugs to iron out the game, and the team will likely continue to do this throughout October. When Overwatch 2’s Season 2 arrives, there will be a new tank, map, and over 30 skins, alongside a Battle Pass and a featured Mythic skin.