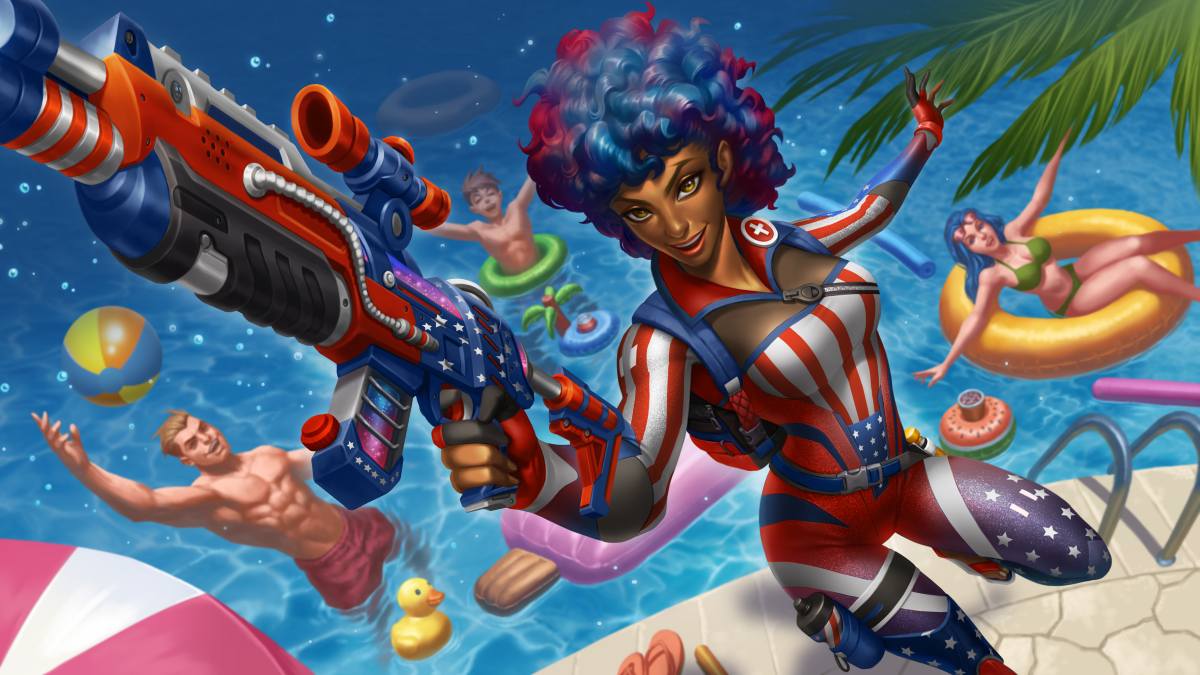 On May 26, Hi-Rez Studios released the Shadows update for hero shooter Paladins, which contains a great deal of new gameplay and cosmetic content, as well as a brand new addition to the game in the form of limited-time game modes. The update also officially unleashes the game’s newest champion, Vatu, and ushers in the second-ever Event Pass, Paladins’ new take on seasonal progression.

Limited-time game modes are becoming standard for competitive shooters as of late, and they are already a main feature in Hi-Rez’s tactical shooter Rogue Company, so it’s no surprise that Paladins is getting them. What is surprising is the sheer number of them: eight new LTMs, which Paladins will cycle through over the course of the next eight weeks. The first limited-time mode is Hide & Seek, in which all players from both teams play as a permanently cloaked Strix in a big headshot extravaganza.

The new Event Pass is called Beach Bash, and it features a selection of summer-themed cosmetics, including a shark skin for champion Buck. In order to unlock all rewards from the Event Pass, Paladins players will have to complete Trials of the Realm challenges, with new sets of challenges being added every week over the next two months.