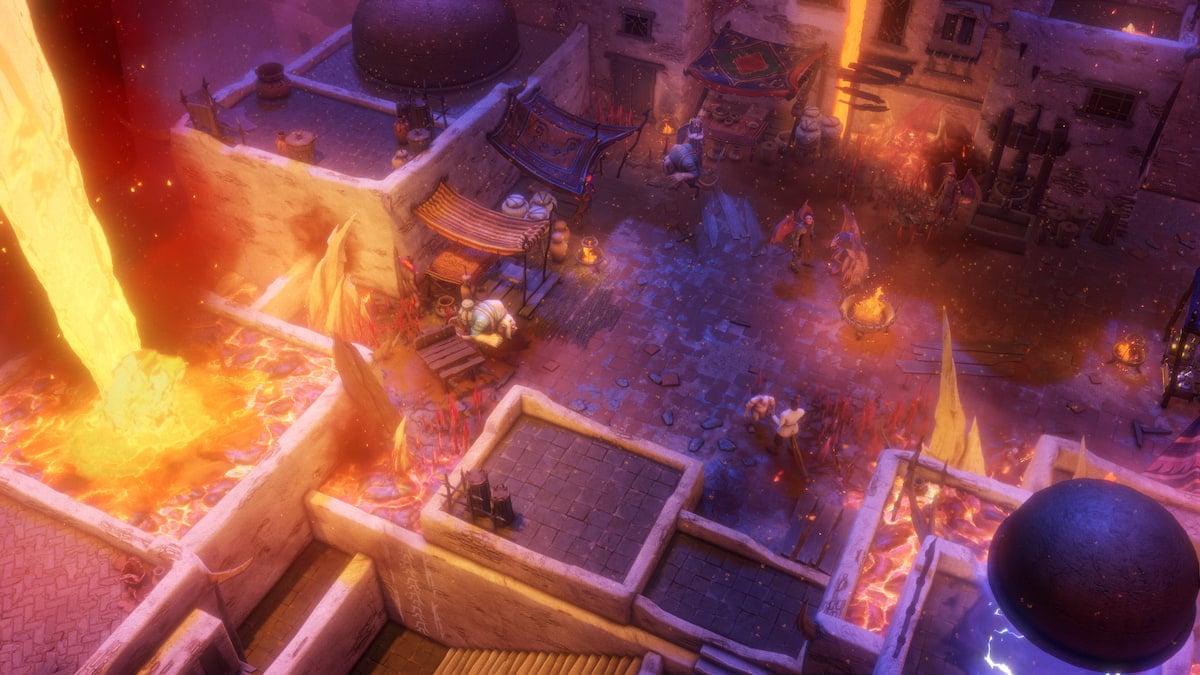 Pathfinder: Wrath of the Righteous is adding the shifter class in The Last Sarkorians DLC. Coming later this year, the update will also include never before seen areas, a brand-new companion, and some time travel to investigate a once-great land well before it was destroyed.

The DLC was revealed in a trailer from developer Owlcat Games. The addition adds plenty of content to the game with one of the most intriguing being the shifter class. The shifter is able to transform into several different forms to overcome challenges. Your character will be able to grow sharpened claws or change into a ferocious beast. Or you could even choose both. It’s similar to how a druid can shape change into animals they see. The class enhances character customization by allowing you to choose from six overall archetypes.

Alongside the shifter class, you will visit the land of Sarkoris. Once a great kingdom, in the base game it’s nothing more than ruins. However, the DLC lets you return to Sarkoris to experience what it was like before the Worldwound was opened. Your choices in Sarkoris will impact the future of the world and lead to different outcomes.

The Last Sarkorians will also introduce a new companion named Ulbrig Olesk. They too are a shifter able to transform into a griffon. You will encounter him while exploring Sarkoris and add him to your party during the journey. You may even be able to turn up the heat and take things to the next level if you’re lucky.

The Last Sarkorians can be accessed anytime during the main campaign. You will not need to beat the game to unlock it at all.

Pathfinder The Last Sarkorians DLC will release on March 7. It is available to wishlist and preorder now. Anyone who owns the Season Pass 2, will unlock the DLC automatically on the day it releases.