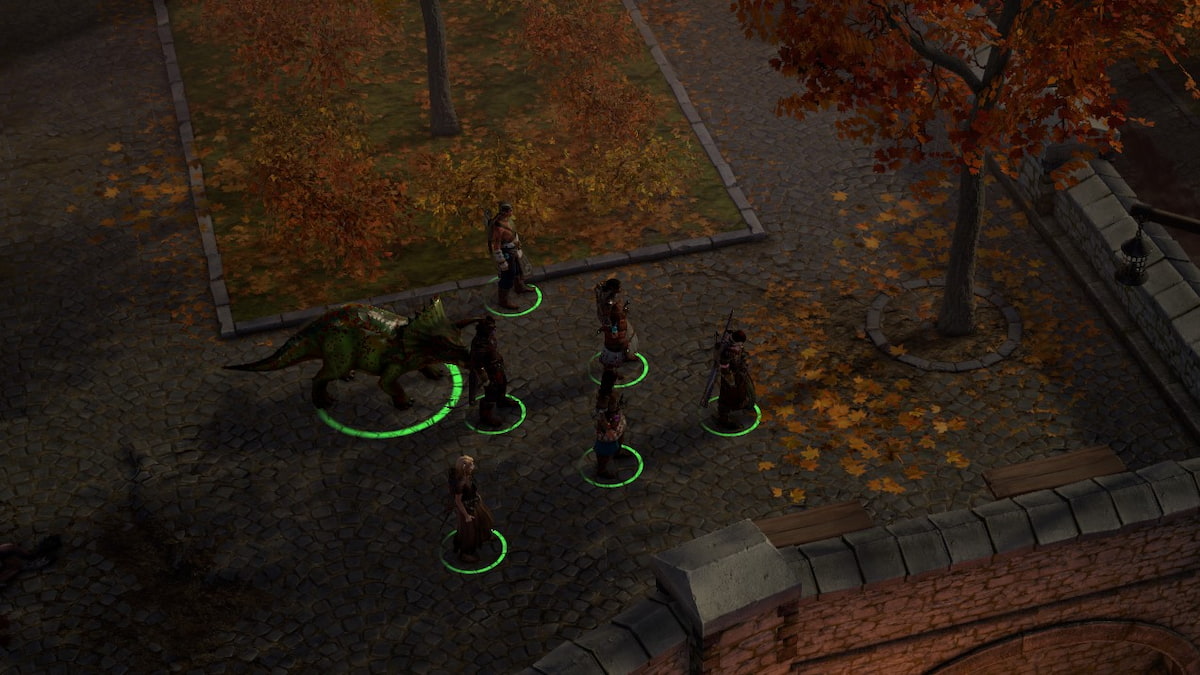 While running through the Market Square in a demon-filled Kenabres, you’ll encounter Prelate Hulrun as they’re attempting to eliminate Ramien in Pathfinder: Wrath of the Righteous. After a brief conversation with Hulrun, he’s going to task you with eliminating Ramien, and there are several ways you can approach this mission. You are tasked to kill Ramien, but there are always alternatives to fighting. This guide details what you need to do to complete Feud of the Faithful.

You’ll need to find Ramien to proceed through the quest. While you can choose to attack and attempt to defeat Hulrun, this is not advised. Instead, you’re better off finding Ramien. They’re going to be on the northwestern portion of the map, past the area where you were celebrating at the start of the game. He’s outside the building called Temple of Desna.

When speaking with him, make sure to tell Hulrun you spoke with Ramien and that he is not Hulrun’s enemy. If you grabbed the Angel blade and showed it to Hulrun earlier, before this quest, he’ll not force himself to continue fighting against you and will not push you to try and continue fighting against Ramien. If you did not, you might have to convince him otherwise and resort the matter peacefully to earn Ramien’s favor.

After the conversion, you must then return to Ramien and tell him about Hulrun’s plans of not pursuing him until after the city has been saved. Once you finish speaking with Ramien, the quest is over.