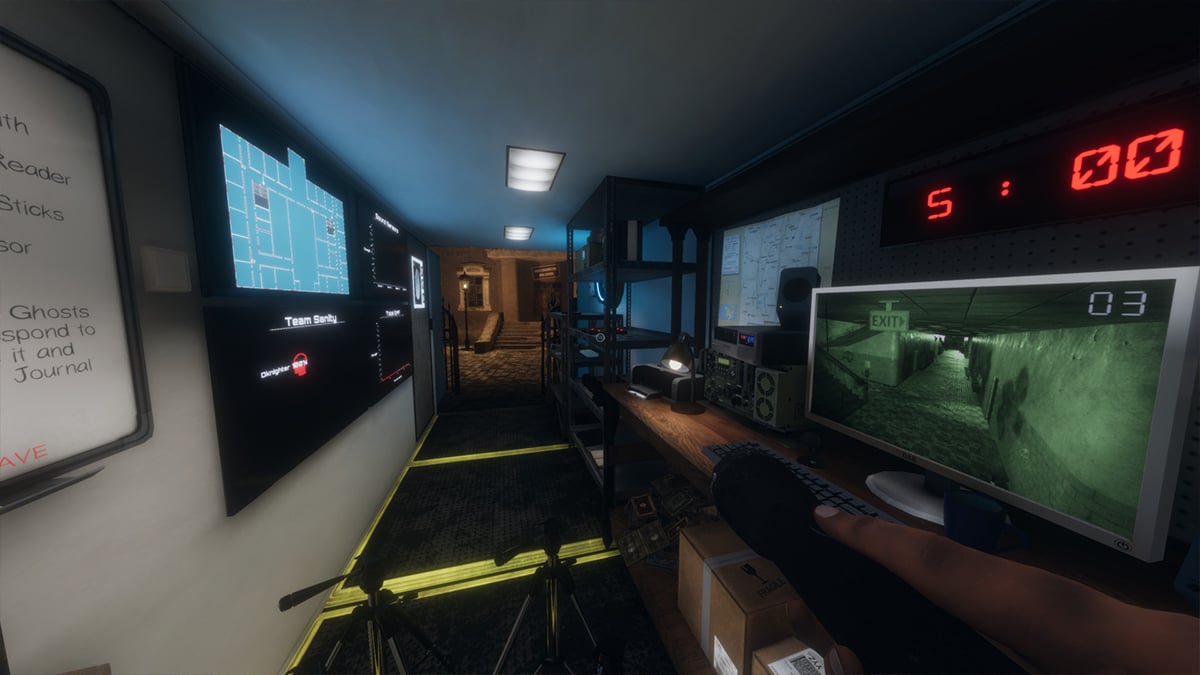 Ghost-hunting game Phasmophobia is already quite creepy, and the spookiness is about to reach a whole other level. A new update has added cursed possessions, new behavior for the infamous ghosts, and other improvements.

Cursed possessions are the highlight of the update, and the patch notes detail how the likes of the voodoo doll, music box, and other occult objects work — here’s a full list of all the unsettling items. Each of the maps has its own possession to mess around with. Doing so can give you more information about the ghost, but it can also anger it. Use with caution.

The ghosts themselves have also been tweaked to help better differentiate them. The Shade, for example, will now only show itself when necessary, as it’s prone to hiding. Meanwhile, the Poltergeist will now throw objects around, which is very apt. Additionally, “all ghost abilities have been adjusted to make them happen more often and more consistently,” which should make for a more exciting hunt all around.

New journal tabs, footstep sounds, and Ouija board questions have been added — the Ouija board itself has also been reclassified as a new cursed possession. These quality-of-life improvements should pair nicely with the overhaul that came with the game’s anniversary update a few months back. That update also added a single-player mode to celebrate one year of release.