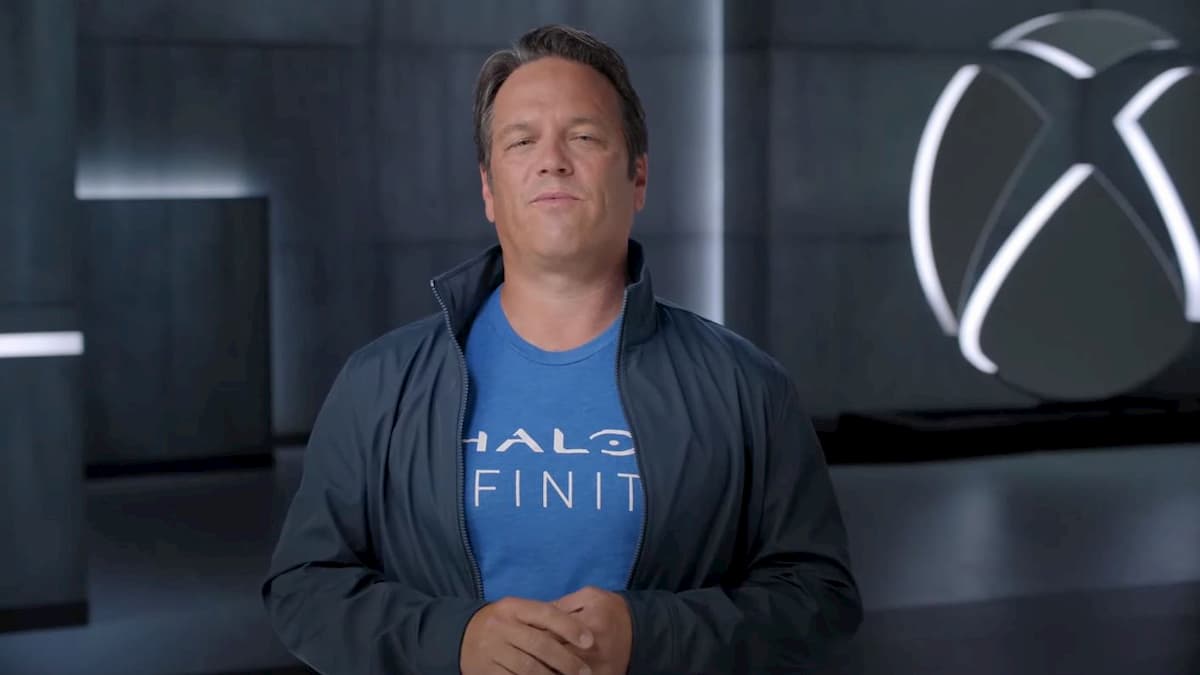 Microsoft made a plethora of announcements during the Xbox 20th Anniversary Livestream, including the launch of the Halo Infinite Multiplayer Beta and adding 70 more games to the Xbox backward compatibility program. Axios released an interview with the head of Xbox, Phil Spencer, where he talked about Game Pass service.

Game Pass was originally conceived to be a rental service similar to Blockbuster before adopting a more Netflix-like operation. The Game Pass service has been praised for its value, as the total yearly cost for the service is only $120. For the price of two games, Xbox players can select any games they want from a library of over 100 titles and play them as much as they can.

In October 2021, Axios reported that Xbox Game Pass subscribers increased 37% during the FY2021, which ended on June 30. This figure was 11 percent lower than Microsoft’s growth target of 48%. Many observers have questioned if the service has proven profitable for Microsoft, especially since the company has been pushing the service for a while now.

Speaking to Axios, Xbox boss Phil Spencer said, “I know there’s a lot of people that like to write [that] we’re burning cash right now for some future pot of gold at the end.” According to Spencer, Game Pass is sustainable right now, and it continues to grow.

In January 2021, Microsoft’s financial results revealed that Xbox Game Pass has reached 18 million subscribers. Since then, Microsoft has not announced an updated Game Pass subscribers count.