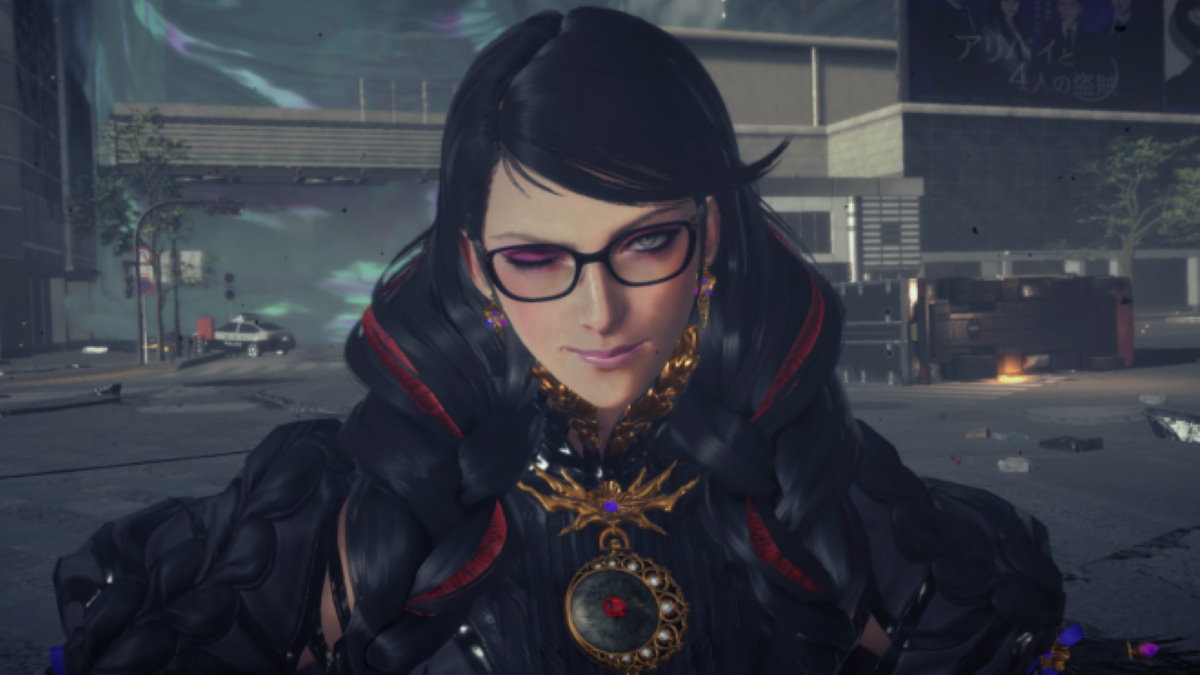 PlatinumGames isn’t thinking about NFTs or the blockchain right now, according to studio heads Atsushi Inaba and Hideki Kamiya. The studio appreciates, though, that the NFTs will gain more importance as content heads further down the digital path it’s now firmly on.

Speaking to VGC, Inaba explained that PlatinumGames isn’t really thinking about NFTs or the blockchain. Inaba adds that he “understands it’s a hot topic right now and it’s really starting to gain momentum.” He isn’t a fan of how NFTs are being used, claiming that companies and early adopters are using NFTs purely as money-making devices. Inaba would rather spend his time on “making good games.” This could include a comeback for Scalebound.

Inaba further clarifies that while he feels “as content gets more and more digital,” the “NFT as a concept will gain more importance,” but he is not interested in using NFTs as “a way to profit as much as possible.” It’s a feeling that is shared with Kamiya, who jokes that “if it smells like money, Konami’s going to be there in a heartbeat!” when asked if he was surprised to see Konami involved in NFTs as soon as it was.

Kamiya echoes Inaba’s sentiment on NFTs and blockchain, adding that “it doesn’t have any benefit for users at the moment.” He does add that if the NFT and blockchain system changes and is “expanded in a way that has a positive side for users, then maybe I’ll start to be interested in what they do with it.”

PlatinumGames understands that NFTs and the blockchain could become more important in the future, but double down that the studio just isn’t interested right now. It’s a refreshingly honest stance from the studio after the long list of companies, including Team17, being left scrambling to save face by quickly canceling recently announced and wildly unpopular NFT plans.