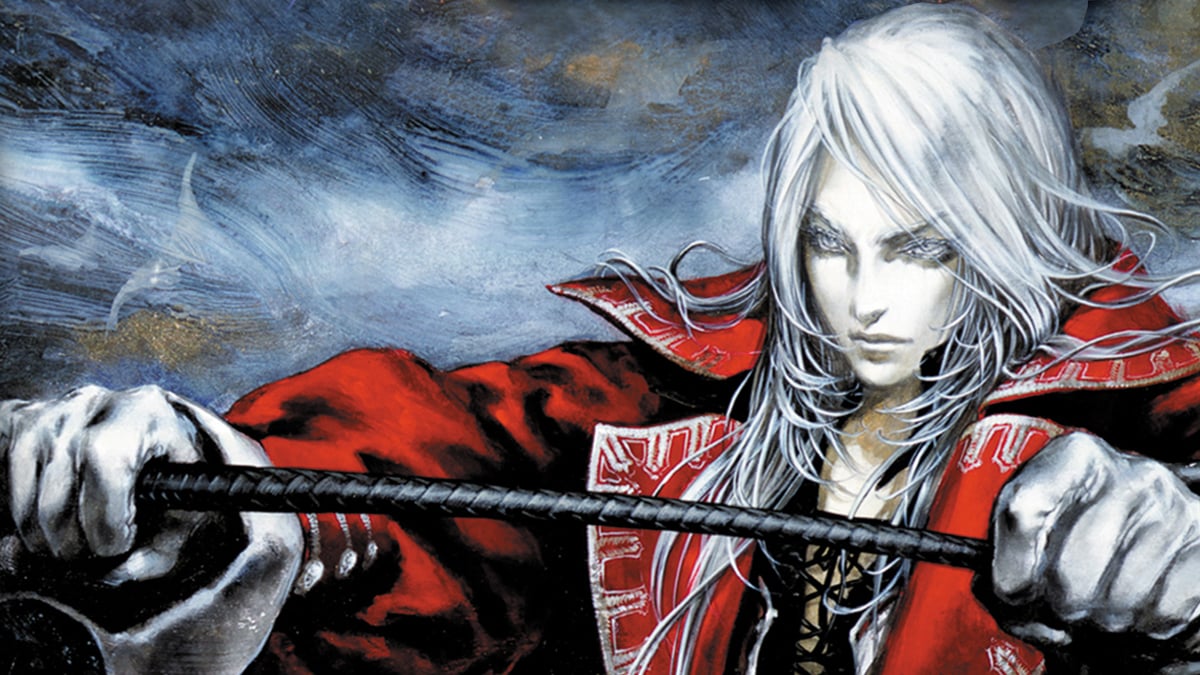 Konami announced on Thursday that it would release a collection of NFTs inspired by Castlevania in honor of the series’ 35th anniversary. The collection will go up for auction starting January 12, and it will include 14 NFTs featuring gameplay footage, pixel art, key art, and background music from the Castlevania series, the company said.

This appears to be the first entry in a program Konami referred to as “Konami Memorial NFT.” In a Q&A accompanying the announcement, the company described Konami Memorial NFT as “an initiative to create art NFTs using beloved in-game scenes from Konami titles, and for our fans to preserve them for many years to come.” The phrasing seems to suggest Konami could make more NFTs commemorating the anniversaries of its franchises. It’s worth noting that the Metal Gear series, like Castlevania, will also celebrate its 35th anniversary in 2022.

Castlevania fans on Twitter were quite vocal in their opposition to Konami jumping on the NFT bandwagon, with several replies berating the company for celebrating the historic franchise’s anniversary in this manner. The Castlevania series has been largely dormant since Lords of Shadow 2 was released in 2014. The only game to be released since then was Grimoire of Souls — a mobile title. “If [releasing NFTs] isn’t spitting on the corpse of your franchise, I don’t know what is,” said Twitter user Mystic Gengar in response to the NFT initiative.

With this announcement, Konami joins the ranks of Ubisoft and Square Enix as video game companies that have embraced NFTs. NFTs are a controversial topic due to their debatable value and potential environmental impact. Square Enix’s CEO notably published a letter on January 1 endorsing NFTs, which prompted a wave of backlash by the gaming community. Interestingly enough, the company’s stock price also surged by roughly 8% following the letter’s publication. 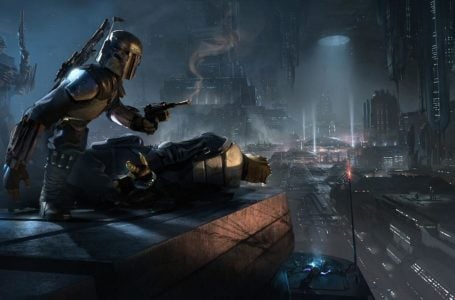