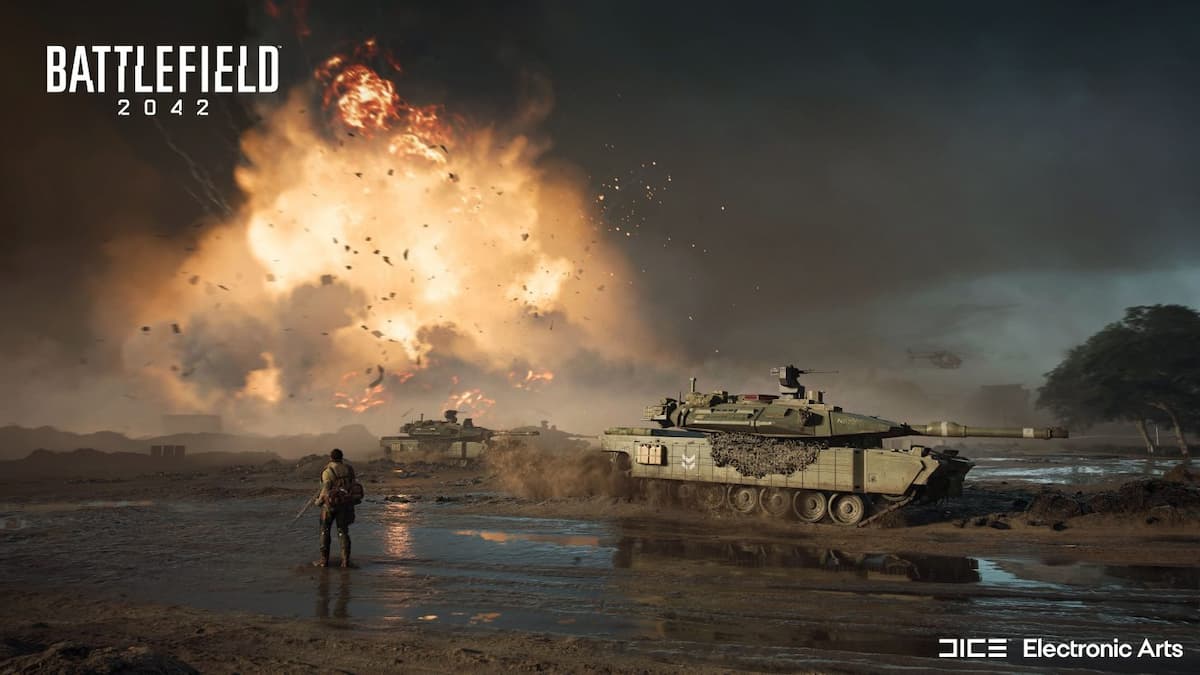 Those who preordered Battlefield 2042, or have a Game Pass subscription, have been able to play the Battlefield 2042 open beta early this week. While there’s the usual bout of bugs and glitches we’ve come to expect from betas, one player discovered that their PC was unable to handle the game the hard way.

Darussianbadger shared a couple of images on Twitter this week showing their PC smoking and a burnt-out motherboard. They claimed they were using an Asus ROG Zenith II TRX40 with a 3990x Threadripper and an RTX 3090. Thankfully, a local PC repair store has already got them back up and running and ready to jump into the Battlefield 2042 beta once again.

Only yesterday, EA confirmed that the build of Battlefield 2042 that people are playing is a few months old, but that shouldn’t mean it can set hardware alight.

Further down in the replies to this Twitter post, some users believe they’ve identified the real issue. It seems as though a screw has come loose and is touching the heat sink, causing the screw to heat up, and if it’s touching part of the motherboard’s mount, that would explain the combustion.

While the flaming computer issue doesn’t seem to be linked to Battlefield 2042, New World players have been reporting that the game is breaking some of the most expensive graphics cards on the market. This issue isn’t restricted to a handful of players either, with major streamers complaining about the same thing on Steam.