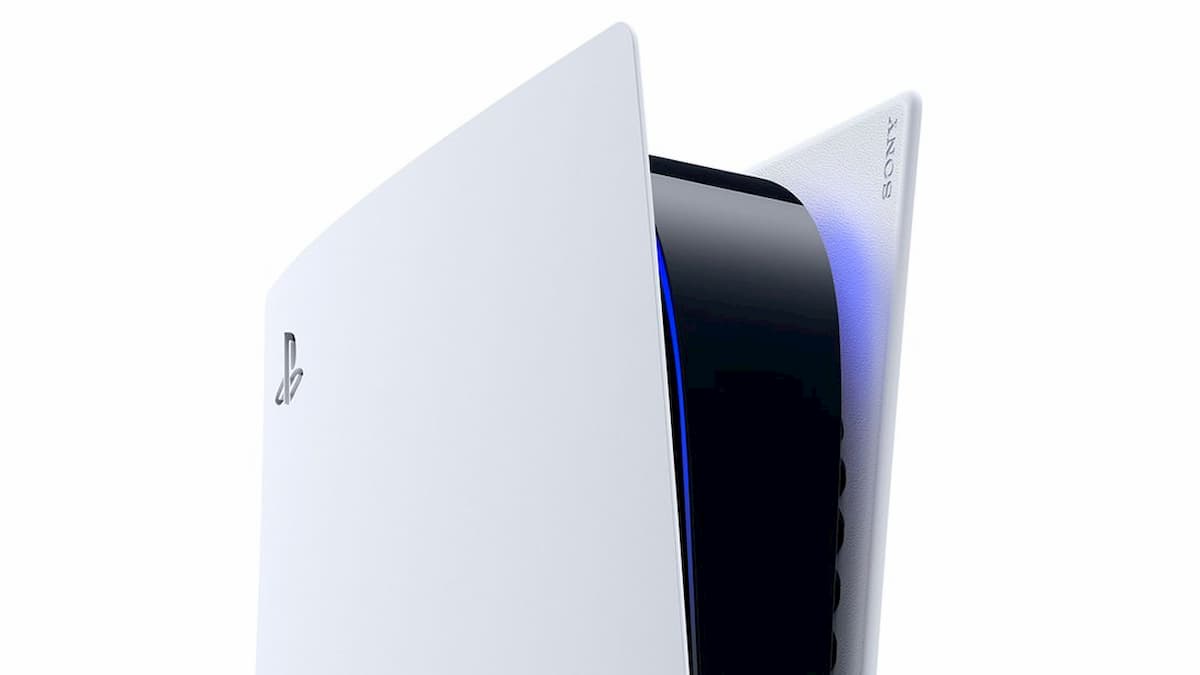 Everybody knows that the PlayStation 5 is one of the hottest things on the market right now. With stock listings selling out within seconds, it seems almost impossible for many to secure the new console. According to the NPD Group, the craze has made the PS5 the fastest-selling console in US history.

The NPD Group’s Mat Piscatella tweeted out statistics for the month of February in the gaming industry. The Nintendo Switch continues to dominate sales charts, as it was the best selling hardware platform in terms of both units and dollars during the month. Piscatella continued and mentioned that the PS5 was the second best-selling console for the month and is currently the fastest-selling console in U.S. history after being on the market for four months.

On a side note, Piscatella also revealed some of the best-selling games of the month. Super Mario 3D World + Bowser’s Fury took the cake as the best-selling title in February, although that is without digital sales taken into consideration as well.

Even with the global pandemic slowing down production for new consoles, the demand for the new system from Sony just continues to trend upwards. Since the PlayStation 4 was the second best selling system in Sony’s history (behind the almost untouchable PlayStation 2), we believe that the sales of the PS5 won’t slow down anytime soon.