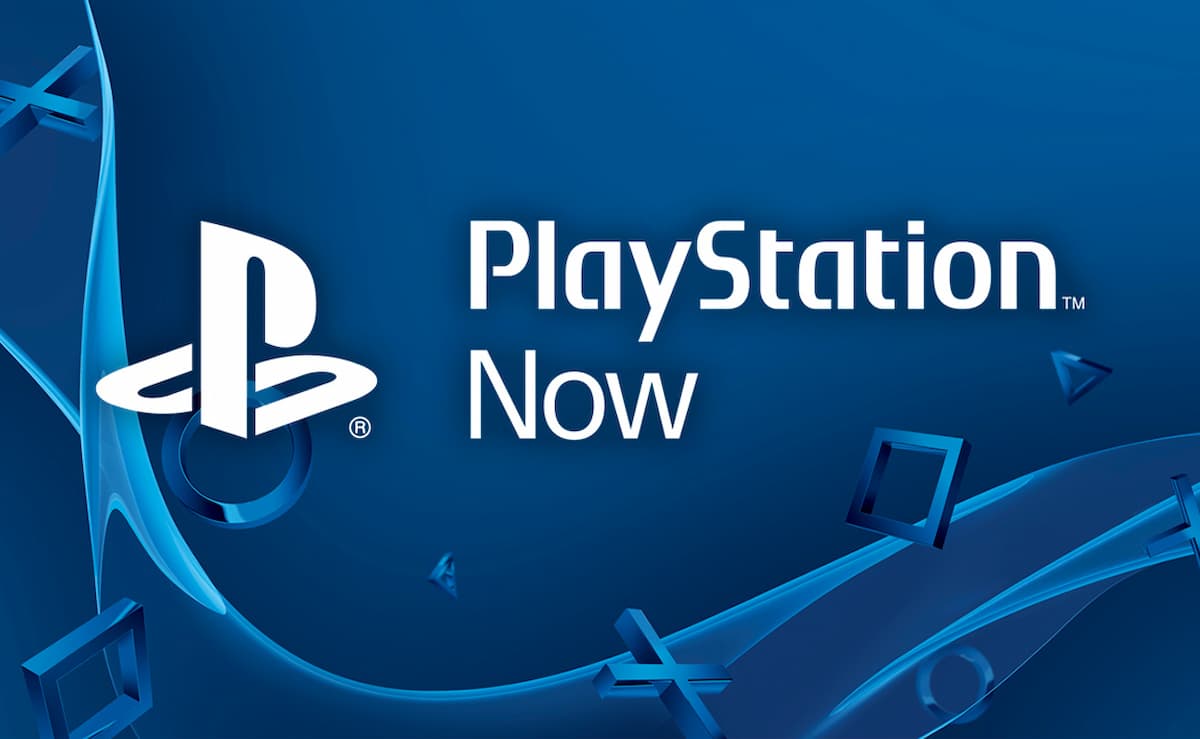 Sony is going to start supporting 1080p streaming as part of its PlayStation Now service this coming week. The feature will be coming to select countries. For those who might be unfamiliar with PlayStation Now, it works very similarly to Xbox Game Pass.

Users have a catalog of titles they can download and play from. However, subscribers can also stream PlayStation 3 titles since the PlayStation 4 and PlayStation 5 do not support native backward compatibility for the console.

PlayStation Now, up until this point, had only supported streams up to 720p. Competitors on the market such as Amazon Luna and Google Stadia support 1080p and 4K streams. On top of that, Microsoft is currently testing 1080P support for its streaming platform, which just so happened to enter beta on iOS and PC this week. The countries that will receive support are the US, Canada, Japan, and some countries in Europe.

PlayStation Now has definitely taken a back seat in the subscription service game. Well, at least compared to the monster that is Xbox Game Pass. However, it sounds like Sony is going to give its PlayStation Plus subscribers a few more benefits. Members in Poland are testing out PlayStation Plus Video Pass. On top of the benefits of PlayStation Plus, subscribers will also get access to about 20 movies as well.