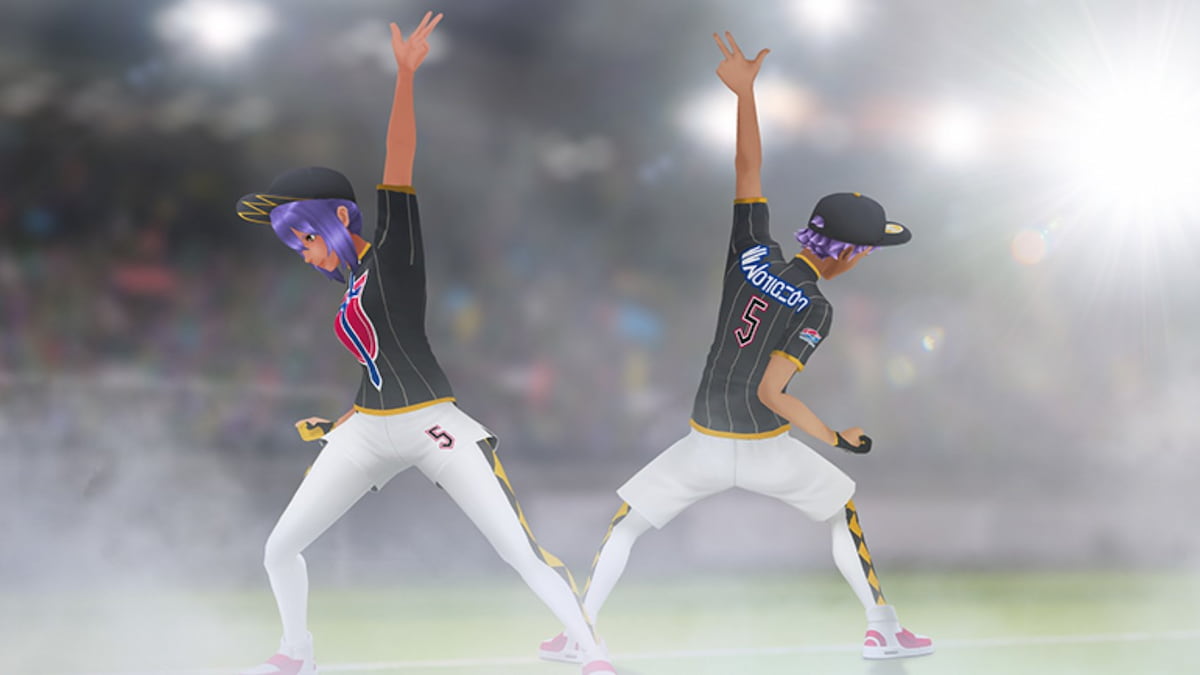 Pokemon Go fans who love the PvP scene have something big to look forward to next year. The Pokemon Go team announced today that the first ever Pokemon Go Championship Series will be starting in 2022, and players will have the chance to win an invitation to the 2022 Pokemon World Championships in both Senior and Master age divisions. The game was last featured on the World Championship main stage in 2019 in an Invitational Tournament.

Registration will be available in a two-phase window. The first phase, which is scheduled to take place during the first few months of 2022, will only be open to those who achieved the Legend rank in the current season of the Pokemon Go Battle League. After that period is over, any player can register for the opening spots that remain, regardless of their ranking.

An exact schedule for the event hasn’t been unannounced, nor have the prizes or tournament format. The current Pokemon Go Battle League will be completed on November 29, so those wanting a shot at being the first champion need to hustle.