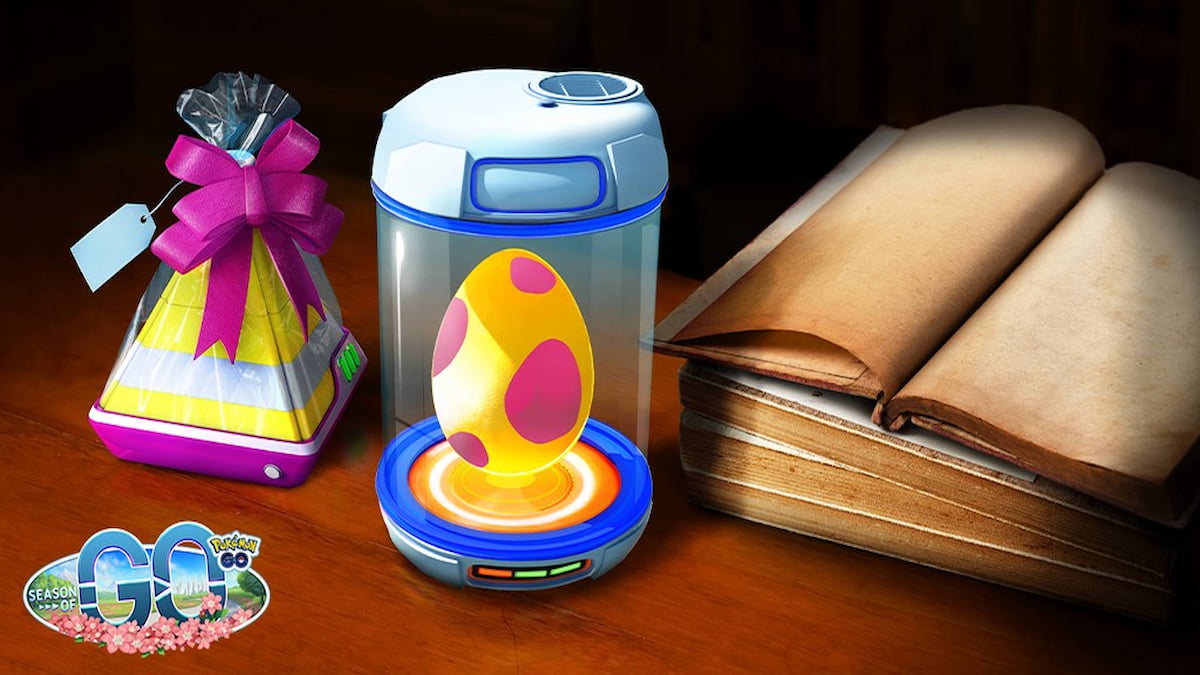 Pokémon Go players worldwide, and those attending Pokémon Go Fest: Seattle, worked together to complete the 15,000,000 Raids Global Challenge over the weekend. With the big event in Seattle coming to an end today, Niantic has announced the Ultra Unlock rewards, Ultra Hisuians Discoveries event and a Hisuian-themed raid day.

The Ultra Hisuian Discoveries event will add multiple bonuses the standard Hisuian Discoveries event, featuring the appearance of Hisuian Growlithe, Qwilfish, and Sneasel. These bonuses include players’ friendship levels increasing faster throughout the event when opening Gifts, trading Pokémon, or battling alongside each other during raids, Gyms, or Trainer Battles. All players participating in the event can send up to 150 Gifts each day, open up to 45 Gifts, and hold up to 30 Gifts, which should make it much easier to acquire these rare Hisuian Pokémon.

Beyond the gifts, Panpour will be appearing in raids and worldwide during the event. Panpour traditionally only spawns in the Americas and Greenland, making it possible for players outside of these countries to find it for a limited time, and it should have its shiny version available as well. In addition, Unown S will be spawning in one-star raids, and you can catch its shiny versions.

Hopefully the increased chances to earn 7km eggs from player gifts makes it easier for everyone to encounter Hisuain Growlithe and Sneasel. This was a significant concern by players following the Hisuain Discoveries announcement, but it looks like Niantic might have made things significantly more manageable.